I Shazam-ed this song as NewMan and I dined in a trendy new bistro (their words) called St. Andre on  Lönnrotinkatu  in Helsinki on Saturday night. I Shazam a lot of songs but rarely go back to them and even less often do I do something with them. I feel a small sense of achievement in breaking this pattern for today's MusicMonday and I hope you'll enjoy today's disco inspired song by a DJ from Norway. I don't often feature "dance" tracks as a MusicMonday as I don't listen to this genre of music that often but this song got my toe tapping on Saturday so that makes it worthy in my book. If you've been following along on Facebook or Twitter or you read this post, then you'll know that I have really enjoyed exploring Helsinki and I hope my Instagrams reflect this.Today we arrived in Finnish Lapland and already I feel confident in describing this place as magical. Yes, it's colder and I'm not entirely sure I'm ready for it but there's so much more to this part of the world and I hope to share this with you. There will be mountains (and snowboarding!!), reindeer (in the wild and if I'm brave enough on my plate too), snowmobiles, huskies and if we get lucky then maybe some Northern Lights too. This trip is fulfilling a small dream of mine and I look forward to sharing lots of it with you.

P.S. I was interviewed by my buddy and fellow travel nut Peter Parkorr (not his real name but hey, this is a place where people are perfectly allowed to have fake names) so if you'd like to know a bit more about my story and how NewMan and I approach our nomadic lifestyle then have a read.

Londoner turned wanderer, Frankie is an author, freelance writer and blogger. Currently based in Amsterdam, Frankie was nomadic for two years before starting a family with her Australian partner. Frankie is the author of three short story collections, and is a freelance writer for travel and creative brands. In 2017, she launched WriteNOW Cards, affirmation cards for writers that help build a productive and positive writing practice. When not writing contemporary fiction, Frankie shops for vintage clothes, dances to 70s disco music and chases her two young sons around Amsterdam.
Find Frankie on Facebook, Twitter, Instagram, Pinterest, and Google+.
INSTAGRAMMUSICMONDAYHELSINKIFINLAND
Next
Moments of Happiness: Walking in Helsinki
Previous
MusicMonday: Rock the Casbah by The Clash
Posts you may also like: 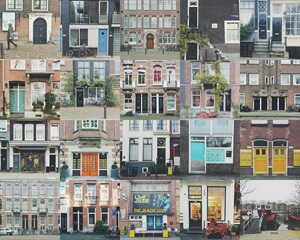 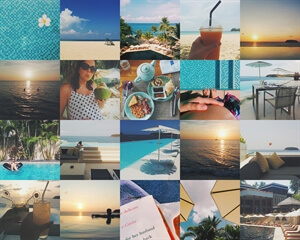 Twenty little photos from a babymoon in Phuket, Thailand 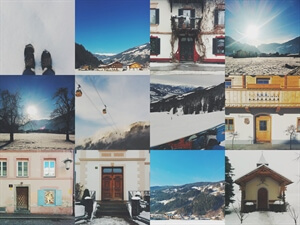 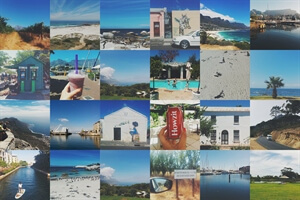 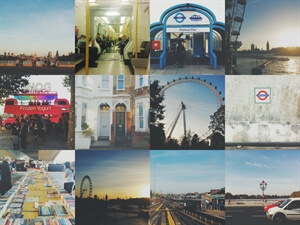