The island of Koh Lanta kicked off our Thai adventure. Or rather Koh Lanta Yai, which neighbours the smaller Koh Lanta Noi; not unsurprisingly yai means large and noi means small in Thai.

There have been strong hints on this lil' blog of mine and elsewhere that I'm a big fan of Koh Lanta and a week after leaving the island my opinion hasn't changed. It was the perfect introduction to Thailand - yep, that's right this was my first  time in Thailand. (Listen out for  the audible gasp by all the other travel bloggers reading this.)

It's strange when for ten years all I have heard about Thailand is good things. The people, the food, the weather, the islands, the landscape the price - it's all been good reports. From the ex-boyfriend who went to Thailand on his gap year aged 18 to NewMan who only a few weeks before we met in early 2010 had just returned from two weeks in Phuket, and a plethora of friends and strangers in between, all have urged me to go to Thailand to experience it for myself. So that's exactly why I didn't go.

Choose the road less travelled, they say. Well, I certainly did. Rather than packing up my bag and taking their good advice I stuck to my own stubborn guns and prioritised snowsports, girlie holidays on remote Greek islands, city breaks across Europe and road trips in USA as travel adventures over introducing myself to a country that has been recommended more highly than any other.

What a silly sausage I am.

So Koh Lanta, thank you for proving all those people right, for proving me wrong and for still leaving me happy and completely regret free about this.

Now for some photos I took during our two weeks on the island, I hope they tell the same love story. 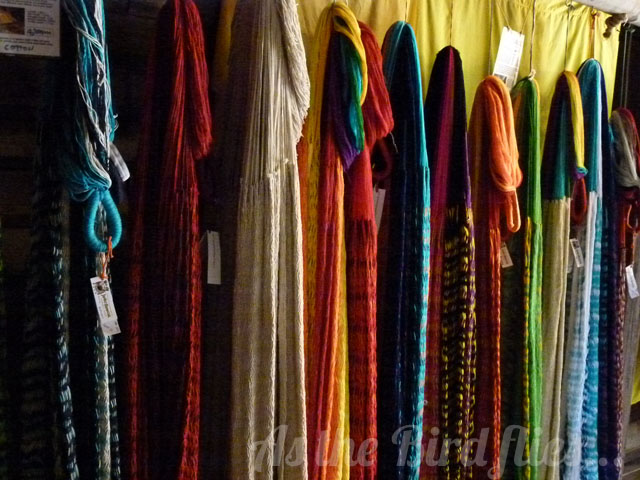 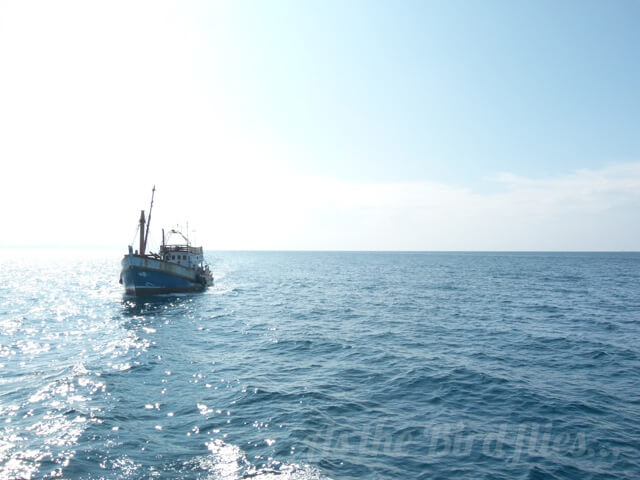 Koh Lanta isn't sleepy, untouched Thailand but there is still an authenticity to it that other Thai destinations have lost. Because Koh Lanta is a reasonably big island and resorts, hotels, bars and restaurants are scattered around fairly evenly I have some confidence that Koh Lanta will not succumb to over development or western demands for a good few years yet, with the possible exception of Ban Saladan, the island's main ferry terminal but even that is quiet enough that the trishaw night taxis usually head home before 11pm. 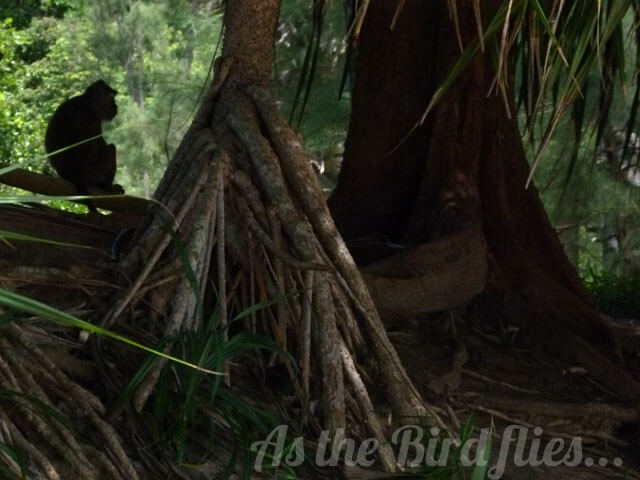 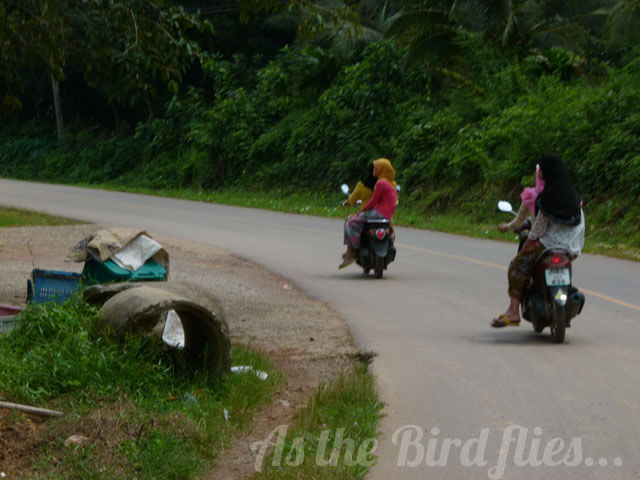 Our routine on Koh Lanta was wonderfully foreign to us; we woke early, often in the first hour of sunlight,  and made the most of our mornings either working or exploring on our moped. We would then find somewhere cheap and cheerful for lunch, normally one of our favourite beach cafes, Sealife Restaurant on Relax Bay or Krua Nidnoy on Khlong Dao beach. If we then didn't take a dip in the sea we would head back to our accommodation to have a quick swim or to hide from the sun for a few hours. Then we would wait for the spectacular sunsets to play out. This was, of course, when we weren't diving. It's easy to see how happy and spoilt we felt in our little Koh Lanta bubble.However, two weeks afforded us many things one of which is that we now feel we can refer to things worth doing on the island. Here are our top five must dos on Koh Lanta: 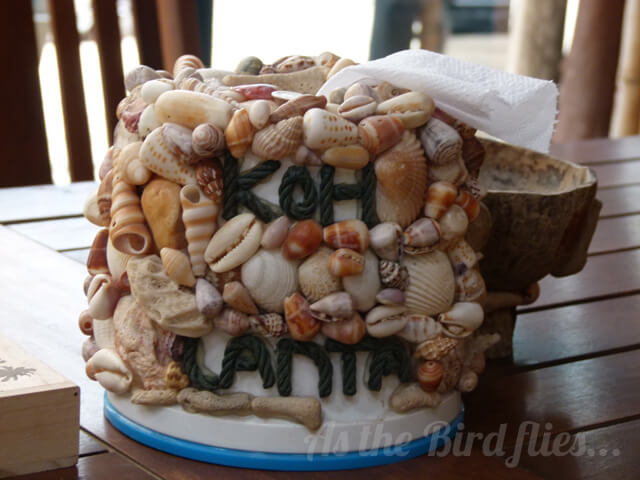 Londoner turned wanderer, Frankie is an author, freelance writer and blogger. Currently based in Amsterdam, Frankie was nomadic for two years before starting a family with her Australian partner. Frankie is the author of three short story collections, and is a freelance writer for travel and creative brands. In 2017, she launched WriteNOW Cards, affirmation cards for writers that help build a productive and positive writing practice. When not writing contemporary fiction, Frankie shops for vintage clothes, dances to 70s disco music and chases her two young sons around Amsterdam.
Find Frankie on Facebook, Twitter, Instagram, Pinterest, and Google+.
TRAVELTHAILANDKOH LANTAMOMENTS OF HAPPINESSSOUTH EAST ASIA
Next
Book Review: The Slap by Christos Tsiolkas
Previous
Simple as Do Re Mi
Posts you may also like: