Almost instantly you know that this is a country like no other. Well, there's good, strong and free Wifi at the airport for one thing... and then more of that good stuff on the bus to Reykjavik too. This serves as an accurate introduction to Iceland's welcoming ways. They are deeply proud of their country; they want you to come and see it for yourself. They know you won't regret it and I now know they're right to think like this. And if you want to know more about what to expect here's a great post offering some advice on visiting Iceland.

My first impressions of Iceland

I've decided that it's going to be easier to use photos and small clusters of words, rather than long flowing prose that won't capture its impact on a person as well as I'd like no matter how hard I try.
Although I've only explored a fraction of the country (the most southeastern corner) I have inexplicable faith that these first impressions will stretch far enough to cover the rest of the country.

Iceland is consistently astonishing. (And if you don't believe me, you will when you read these weird facts about Iceland.)It is sparse and wonderfully full of space.It is lunar.It is raw.It is wickedly lush.It is unapologetically wild.And both rocky and soft.The weather is a constant contradiction. The big sky lets you view the contrasts that dance around as clouds.Stormy yet calm. Cloudy but bright. Light and dark. Iceland is warmer than it looks.Iceland is savagely wild yet reassuringly safe; the country's most "dangerous" animal is the humble bumble bee.What I noticed most about Iceland is how "new" it is. I think this is why I see so many similarities with New Zealand, because when it comes to the Earth's concept of time both countries are still newborn babies.

There is evidence of this everywhere in Iceland, the lava fields we walked along yesterday rumble along for miles searching for something but not knowing what.The huge boulders and giant hills that emerged from volcanic eruptions (old and new) are evidence of a land that spat out its dummy and screamed at the top of its lungs in the most spectacular way as it endured a dramatic set of growing pains that lasted thousands of years. I think, geologically speaking, Iceland is just about calming down now and is starting to learn how to walk and talk as it grows. We know the country is growing by a few centimetres every day thanks to the shifting plates of Europe and America far beneath the land which are somewhat poignantly pulling apart a little all the time. And then there is the country's most recent volcanic activity which saw Heimay, one of the Westmann Islands, grow in size by a fifth some forty years ago. All of this means that Iceland will continue to move, to mould and to blossom into something more...

What I find most beautiful about this, in the saddest way, is that none of us will be around to see this... Disclosure: My visit to Iceland was for Budget Traveller and was sponsored by WOWair, Bus Hostel in Reykjavik and South Iceland Adventure. My fascinated first impressions and everlasting happy memories are all my very own. They're completely mine; you can't have them. 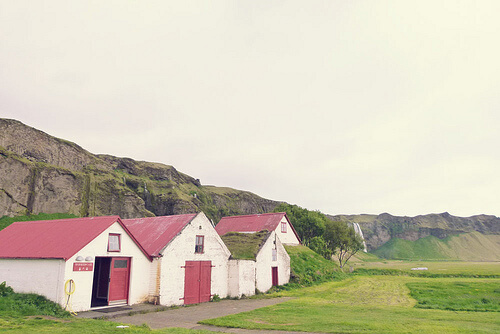 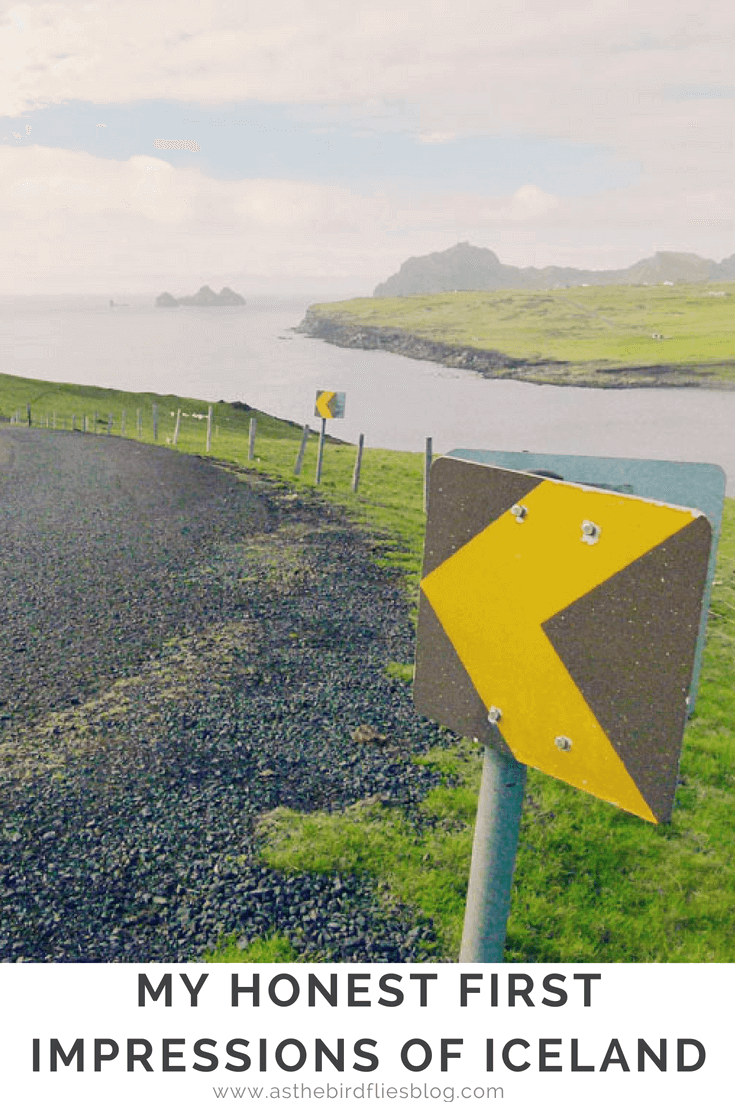 Londoner turned wanderer, Frankie is an author, freelance writer and blogger. Currently based in Amsterdam, Frankie was nomadic for two years before starting a family with her Australian partner. Frankie is the author of three short story collections, and is a freelance writer for travel and creative brands. In 2017, she launched WriteNOW Cards, affirmation cards for writers that help build a productive and positive writing practice. When not writing contemporary fiction, Frankie shops for vintage clothes, dances to 70s disco music and chases her two young sons around Amsterdam.
Find Frankie on Facebook, Twitter, Instagram, Pinterest, and Google+.
TRAVELICELANDREYKJAVIKEUROPEFIRST IMPRESSIONS
Next
MusicMonday: Another Day - Jamie Lidell
Previous
An afternoon at Boijmans Museum, Rotterdam
Posts you may also like: