“Those who live by the sea can hardly form a single thought of which the sea would not be part.” Herman Broch

These photos may seem very "samey" to you and probably not that interesting. I'm sure they don't really tell a story or even share any information about what we did. (Drove around aimlessly, found a beach with the whitest sand we'd ever seen, battled the wind to walk along it.) And while the colours are beautiful and the white traces of thin clouds in the sky almost artistic, I do not love these photos because they are pleasing to my eye, although yes they are, very.

I love these photos because they remind me of a truly happy day.

We decided to visit Cape Point National Park one day during our time in Cape Town. It was a somewhat spontaneous decision as we didn't go to South Africa to see and do a whole lot; we were there for our friends' wedding and we wanted to spend as much time in the soon relaxing and getting our heads round something we'd just found out - I was about seven weeks pregnant.

But one morning we woke up, and decided to go on a little road trip, and our Capetonian friend recommended Cape Point National Park as a good place to drive to and see. He wasn't wrong. I don't recall the drive to the national park being anything spectacular but I remember it being easy and quick and without delays or traffic. I just looked up the distance and it says it's around an hour's drive which sounds about right. We had to queue up to get in the park (and pay a small entrance fee) but once we entered the park it felt like we were one of only a few inside. It's a vast space and stretches out wider than the maps would suggest, because on paper it very much looks like a "point".

While the sky and ocean were various deep shades of blue, what surprised me most about Cape Point National Park was how green the landscape was, and how dry but still sort of luscious the plants were. And then there were the beaches. Wow, these were something special

We didn't do much other than drive around, find a spot to park near a beach and then walk around a bit. We didn't head up all the way to the lighthouse at the very end of Cape Point but that was deliberate so many other people had that idea. Instead we preferred to find quieter spots to stop where we felt we were the only people in this nature reserve. The joke is on us, however, as we definitely weren't the only beings as within seconds of arriving in the park we saw a baboon wander across the road maybe fifty metres ahead of us just on the approach to the lighthouse. We slowed down and miraculously so did she. I could then see that there was a baby baboon clinging to her underside as she then started to move on again on all fours. It was incredible to see and I will never forget it, not least because it made me think of the small life that was growing inside me.

So, go to Cape Point National Park if you can during your stay in Cape Town. Go and spend some time on truly pristine white sand beaches. Go and see if you can spot baboons like we did, or maybe buck or mountain zebra which are also apparently living there. Go and find some paths to walk along. Go and see the view of the bay from the lighthouse. Go and feel like you are the only people on this jagged edge of land sticking out into the sea... 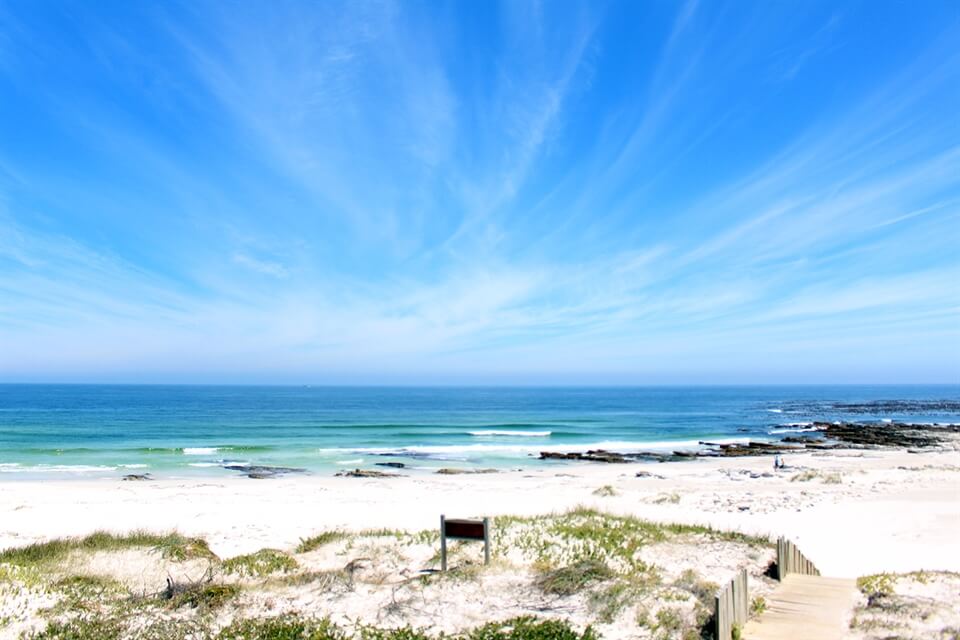 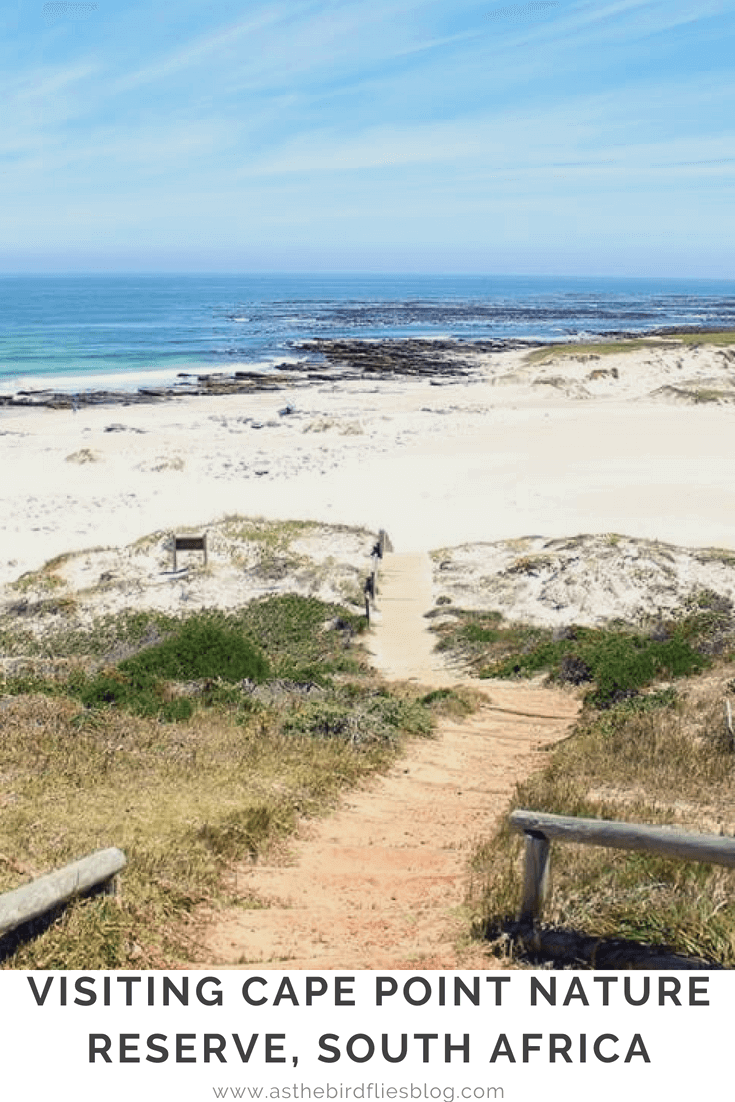 Londoner turned wanderer, Frankie is an author, freelance writer and blogger. Currently based in Amsterdam, Frankie was nomadic for two years before starting a family with her Australian partner. Frankie is the author of three short story collections, and is a freelance writer for travel and creative brands. In 2017, she launched WriteNOW Cards, affirmation cards for writers that help build a productive and positive writing practice. When not writing contemporary fiction, Frankie shops for vintage clothes, dances to 70s disco music and chases her two young sons around Amsterdam.
Find Frankie on Facebook, Twitter, Instagram, Pinterest, and Google+.
CAPE TOWNIN PHOTOSSOUTH AFRICATRAVEL
Next
NaNoWriMo Inspiration (Day 14): My Week Two Progress Report

Previous
Twelve little photos from London
Posts you may also like: