She was a day tripper: Cadaques

Welcome to another (hopefully) regular feature on this blog where I review a destination for a day trip, should you be in the vicinity.

The first is Cadaques, a small former fishing town in very northern Spain turned tourist and second home haven among the French and Spanish. We were staying near Narbonne in Languedoc Roussillon and considered the hour and twenty minutes car drive worth it through French Catalonia and across the border into Spain. Cadaques is also accessible from Girona and even Barcelona in northern Spain.

Though now a popular tourist  destination throughout the summer, the town has a strong artistic history which is hard to ignore as you walk around the typically Spanish mediterranean steep alleyways lined with white houses and bright flowers; there are galleries, shops and art museums on virtually every street. If you still doubt me here is a list of some the artists who have reportedly at times called Cadaques home, creatively speaking at least: Pablo Picasson, Salvador Dali, Walt Disney, Marcel DuChamp, Richard Hamilton and Rene Magritte. It's not difficult to understand why Cadaques was and still is so popular for writers and artists as its one of those places where you immediately feel secluded from the rest of the world. The bay appears strangely remote and as you look out to sea from the pebble beach, you feel much more detached from the rest of the world than you really are. This is helped greatly by the 30 minutes or so up-and-over the hill journey that is required to get to Cadaques. Public transport buses will also get you there and the at times frightening hill side drive is worth it for the outstanding views along the way. So what is there to do in Cadaques? Well quite a lot for a small town. There is the Salvador Dali museum to wander around, numerous other galleries to explore and many quaint craftsy type shops to consider spending time and money in. As a rule, the best shops are further away from the coast up those picturesque backstreets and as to be expected the shops nearer the "beach" are more touristy though much classier than those to be found on other Costa Brava beachfronts. Sunbathing is very much the order of the day in Cadaques despite beach areas being predominantly pebbly (head to the left of the main bay for pockets of sandy beaches) and very small. Not for everyone, as long as you don't mind being closer to your fellow bathers than you would normally be on a beach, there are many rays to be caught in Cadaques. The water is also beautiful to swim in after that immediate "Bloody hell it's cold!".

What else, well aside from exploring the church, architecture or heading along the coast to Port Lligat, where Dali had a house, you can of course eat and drink in Cadaques. Again beachfront restaurants will be more expensive and not necessarily the best food, but are perhaps worth it for a drink as you are guaranteed the view. If you're sticking around for the evening head to Nord Est for the best views of the sun setting over Cadaques, but unfortunately we didn't have the best food at this bar. With traditional Catalan tapas being the menu du jour almost everywhere, it's worth heading slightly away from the beach for the best food. On our recent visit we enjoyed tapas at a small restaurant called Es Roca which was set back from the beach front yet still overlooking the bay. 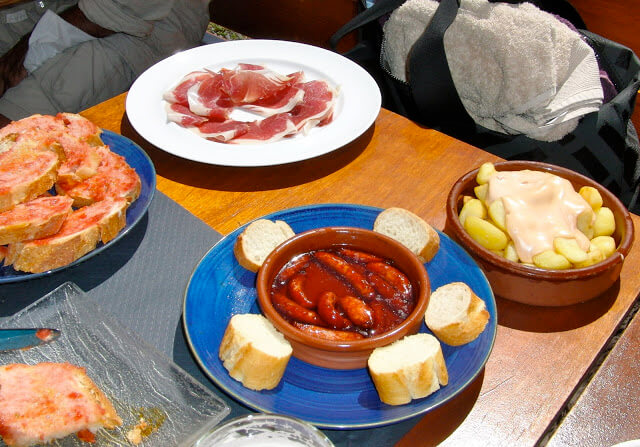 Food and drink is not muchos cheap in Cadaques, as is the story now in most tourist resorts in France and Spain, however it's affordable and in general terms you can get your money's worth especially if you have the view to enjoy over an over priced mojito, which is what we did at La Sal de Cadaques a beachfront bar which admittedly did look like it was a lost Ibiza bar.

I think it's time to let some photos do the talking... 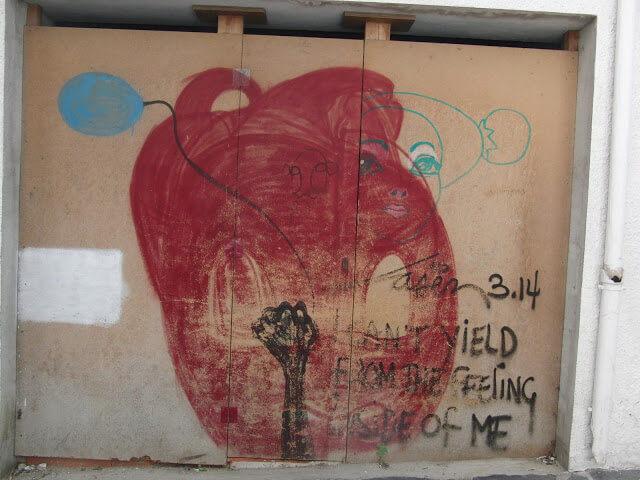 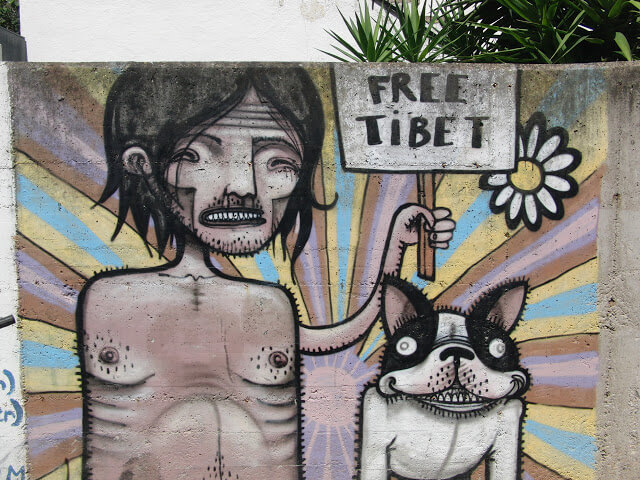 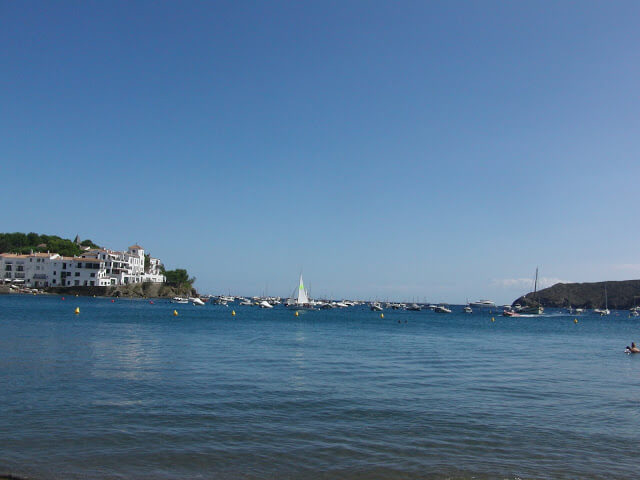 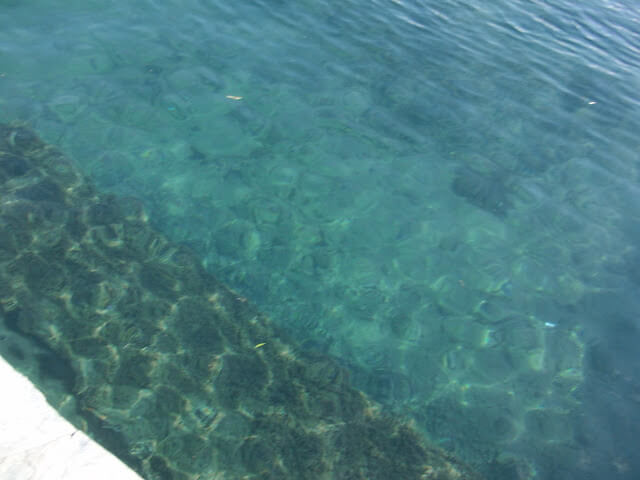 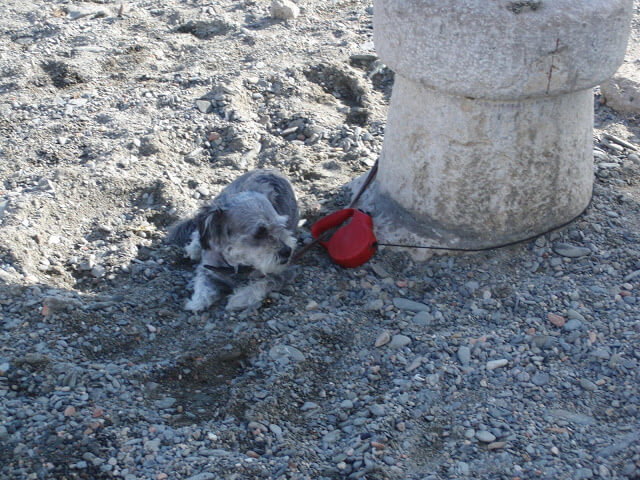 And here's a bonus silly slow motion video of me blowing bubbles into a mojito in a bar in Cadaques. You can't take me anywhere...

Londoner turned wanderer, Frankie is an author, freelance writer and blogger. Currently based in Amsterdam, Frankie was nomadic for two years before starting a family with her Australian partner. Frankie is the author of three short story collections, and is a freelance writer for travel and creative brands. In 2017, she launched WriteNOW Cards, affirmation cards for writers that help build a productive and positive writing practice. When not writing contemporary fiction, Frankie shops for vintage clothes, dances to 70s disco music and chases her two young sons around Amsterdam.
Find Frankie on Facebook, Twitter, Instagram, Pinterest, and Google+.
EUROPESPAINTRAVEL
Next
Koh Phi Phi - Let's go to the beach... Part One
Previous
Conte d'été
Posts you may also like: