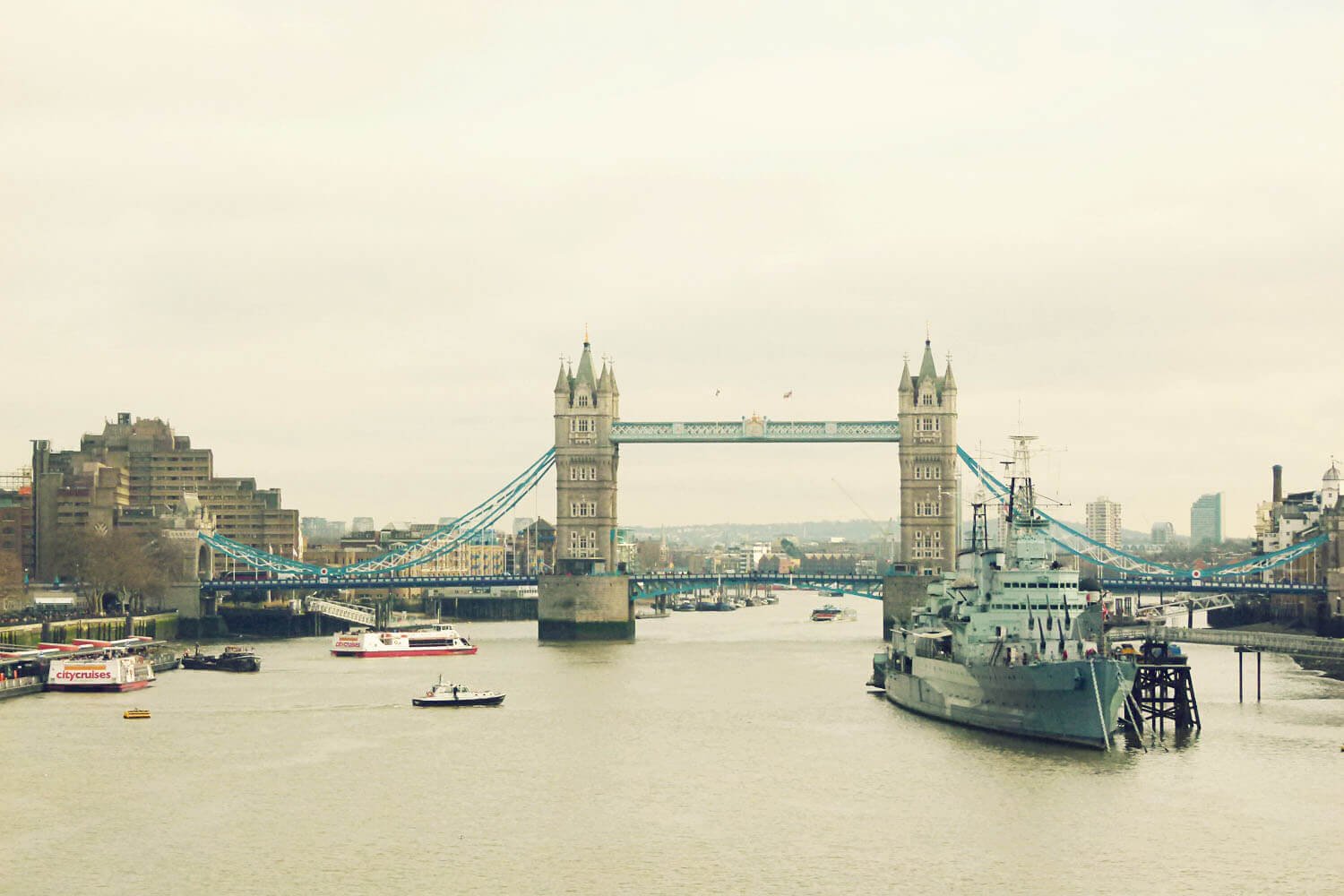 Phil and I have been following each other for years. On Twitter.

Thanks to this I have known for some time that he works as a tour guide on board one of London's bus tours and I have also picked up on the fact that Phil loves his job. He contentedly commutes from Crawley in East Sussex to narrate and illustrate tourists' experience of this city we both love, a journey that adds at least an hour on either side of his working day. Yet, Phil doesn't take to Twitter to moan about this - at least, not every day - he's much more likely to scroll through his Twitter stream and comment on my latest destination and share some tips if it's somewhere he's been (thanks Phil!).

When Phil invited me to join one of his tours, I was intrigued. Yes, I'd lived in London for nearly six years previously and I often returned to see friends and family, but I'd never done the tourist thing. So a chance to join him and write a review of Big Bus Tours of London? Yes, I'm up for that.

Perhaps it is because Phil is a traveller too that he knows what it takes to be a successful tour guide on board a Big Bus Tour of London; facts, stats, jokes and a warm greeting. For twelve years he's been holding on to the railings of a bus' top deck and pointing out both instantly recognisable and often ignored buildings and sights. For twelve years he's been greeting tourists in their own language, remembering names so he can bid you farewell when you leave, and can reel off the full list of England's monarchs in chronological order beginning with William the Conqueror. But even more impressively, after twelve years Phil has not yet tired of London. If ever a man personifies Samuel Johnson's famous saying - "Tired of London, Tired of Life" - I think it could be Phil.

At the tour's beginning in Green Park, I found a seat on an already very full upper deck on the left hand side of the bus so I wouldn't have to look across traffic to see the passing sights, which is unusually sensible of me. Almost instantly I noticed how different London looked thanks to my elevated position. Whenever I used to take the bus in London I rarely went up to the top deck. A cool breeze rushed into the half open roof and I was suddenly glad that I'd wrapped up warm. I pulled on my woolly bobble hat and looped the strap of my camera around my neck. What was also unfamiliar about this view point was that it made me a tourist and I was sceptically but surprisingly willing to embrace this new role.I won't spoil the route we took but needless to say it laced impressively quickly through London's busiest streets - something to do with our expert driver, John, who Phil explained with a wink was "as mad as a box of frogs". It probably says something about me then if I just thought he was a lovely guy with a wicked sense of humour and a real flair for navigating through London's traffic.

Aside from seeing London from two different view points - that of tourist and of a double decker bus - I learnt many fascinating facts I'd probably never be in a position to learn. I would share them with you now but I'd rather you hear Phil or one of his colleagues tell you.

Instead I'll share some of the photos I took of London from the top of a double decker bus. My Big Bus Tour prompted two bittersweet realisations. Firstly, that I am now a tourist in London. This makes me as sad as it makes me happy. And secondly, there are so many ways to see London and from the top of a double decker bus sat next to other tourists eager to see London's best by a man who seems to fall in love with London every day, is quite a nice one to experience.

Thank you Phil and the Big Bus Company for this. 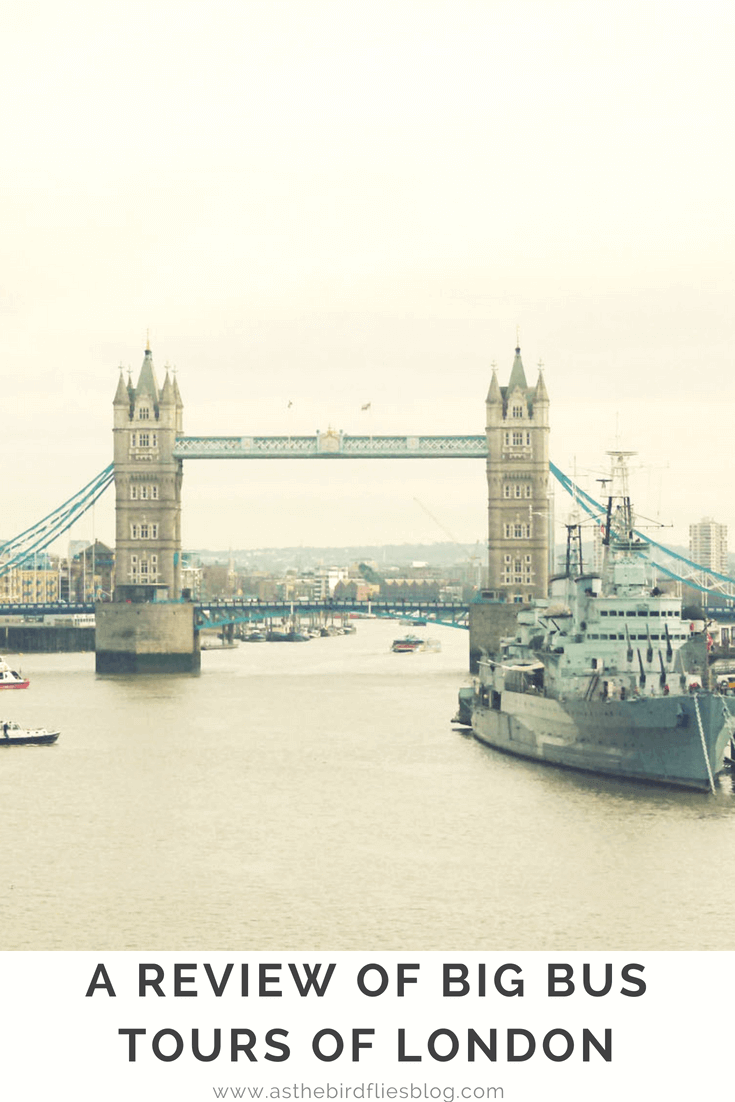 Londoner turned wanderer, Frankie is an author, freelance writer and blogger. Currently based in Amsterdam, Frankie was nomadic for two years before starting a family with her Australian partner. Frankie is the author of three short story collections, and is a freelance writer for travel and creative brands. In 2017, she launched WriteNOW Cards, affirmation cards for writers that help build a productive and positive writing practice. When not writing contemporary fiction, Frankie shops for vintage clothes, dances to 70s disco music and chases her two young sons around Amsterdam.
Find Frankie on Facebook, Twitter, Instagram, Pinterest, and Google+.
TRAVELUNITED KINGDOMLONDON
Next
Book Review: Lovesong by Nikki Gemmell
Previous
Travel Stories: Why I didn't like Railay Beach.
Posts you may also like: