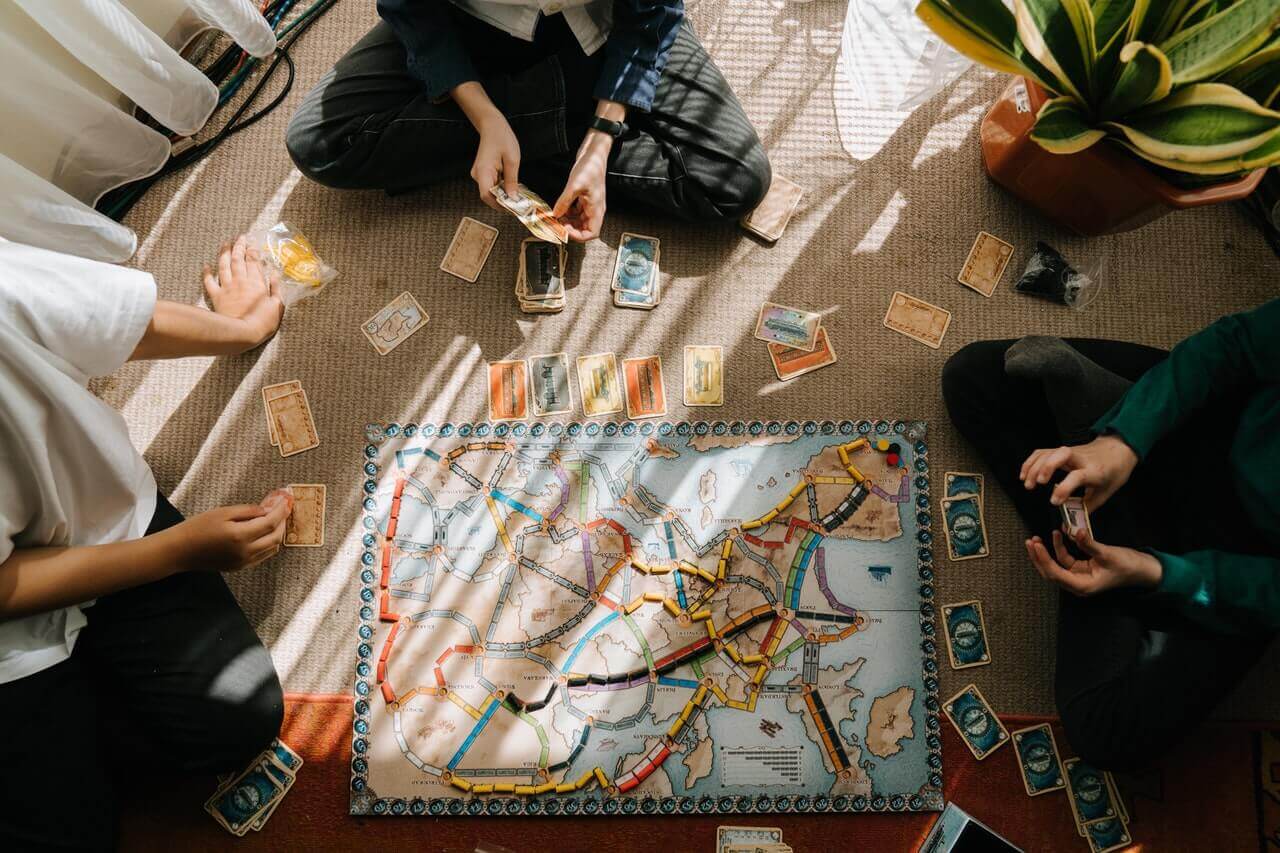 The Best Travel-Themed Games to Play at Home

As I was working on this post sharing the best ways to teach travel at home or armchair travel for children with these travel activities for kids at home, I was researching travel-themed board games and was amazed at just how many there are out there. I also noticed there were a lot of travel-themed card games, and travel trivia games to play too.
While we only have a few board games we dig out regularly - thanks mostly to my kids not yet being old enough to do more than throw everything on the floor - I always enjoyed playing board games and card games as a kid, and would have loved some of these great travel-themed games. While I wasn't quite as taken with card games, I know how fun they can be on a journey or while killing time in an airport, and my children will be old enough one day, so I thought it was also worthwhile to include some fun travel-themed card games too.
The section on the best travel trivia games I've added in because although I'm quite well-travelled, I am not as knowledgeable as people would think about countries, capital cities, flags (I am TERRIBLE at flags!) and world history. So these are listed so I can one day get my hands on a few and brush up my knowledge and do better in the (virtual) pub quizzes in my future!
DISCLOSURE: This post contains affiliate links which will not cost you anything extra - often they are for the best possible price for something. Thanks for your support!

The Best Travel-Themed Board Games 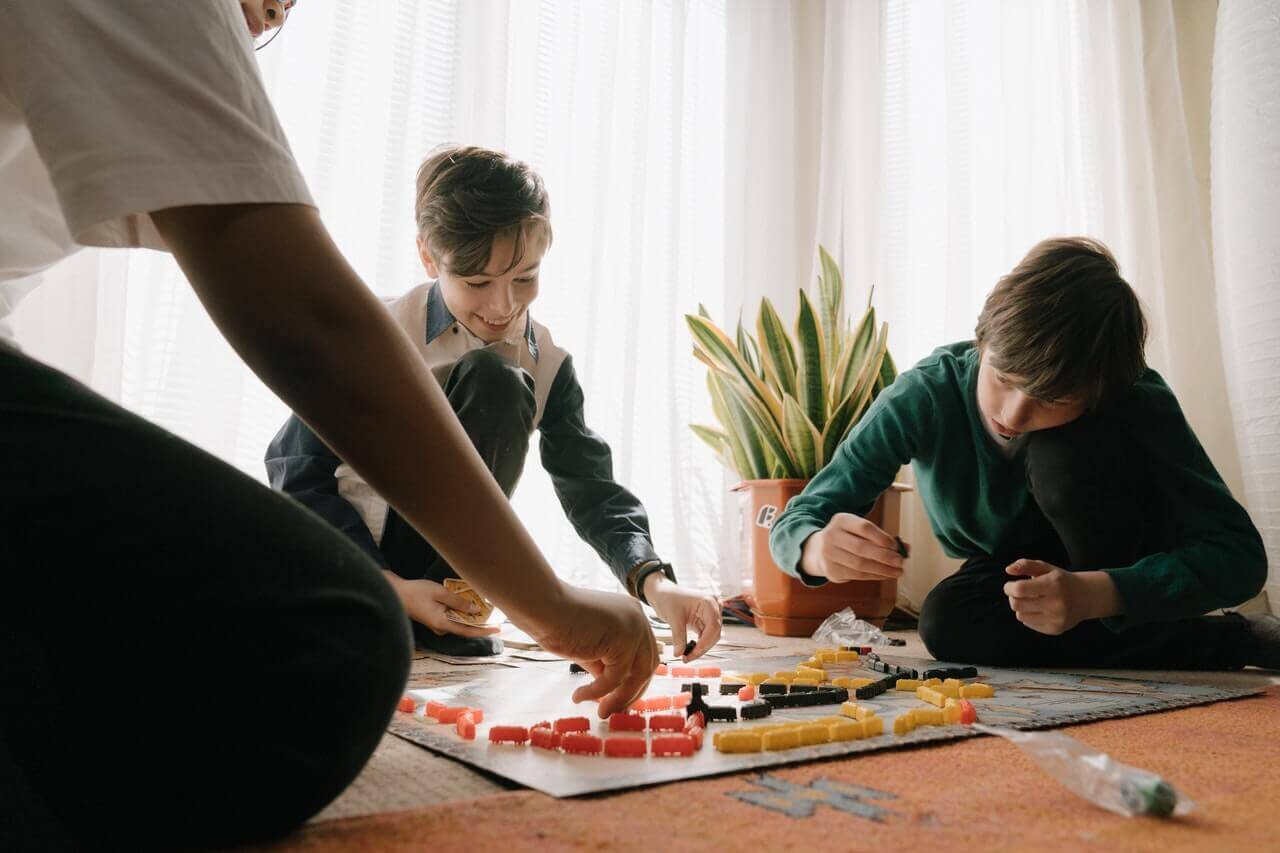 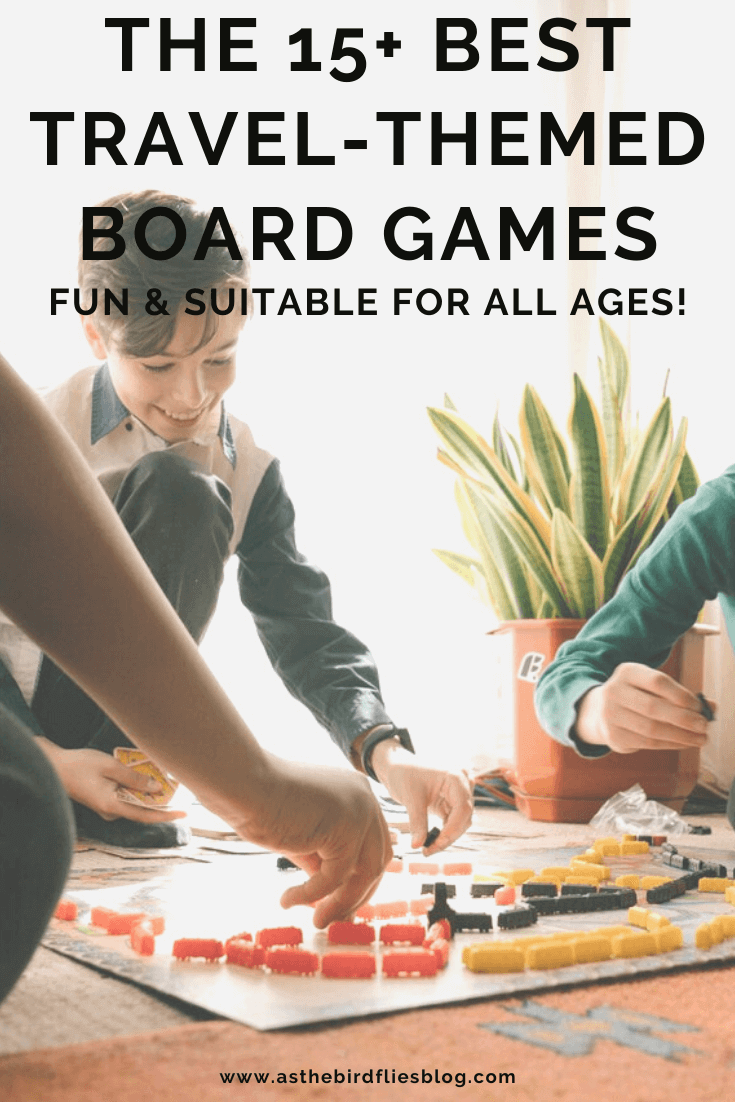 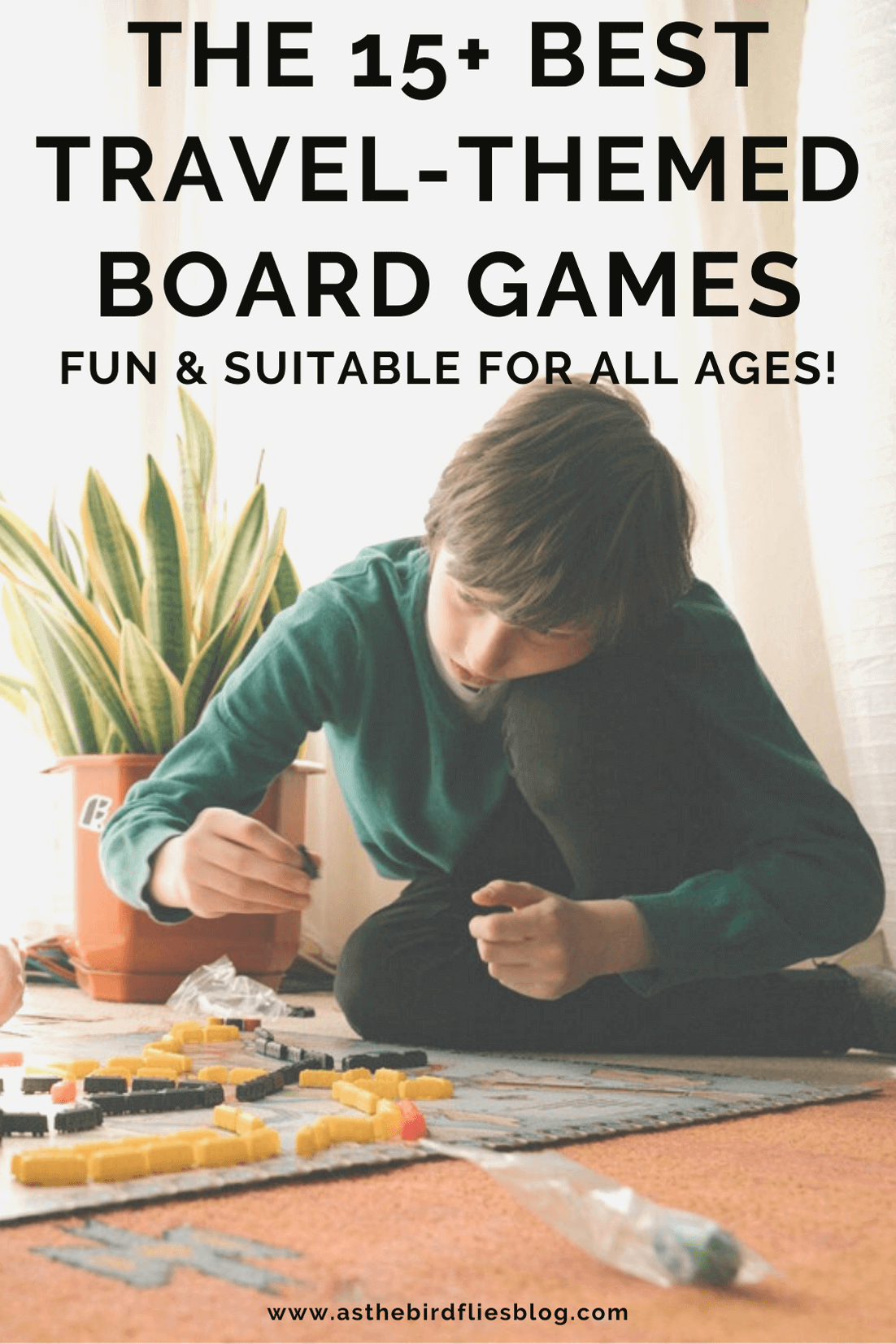 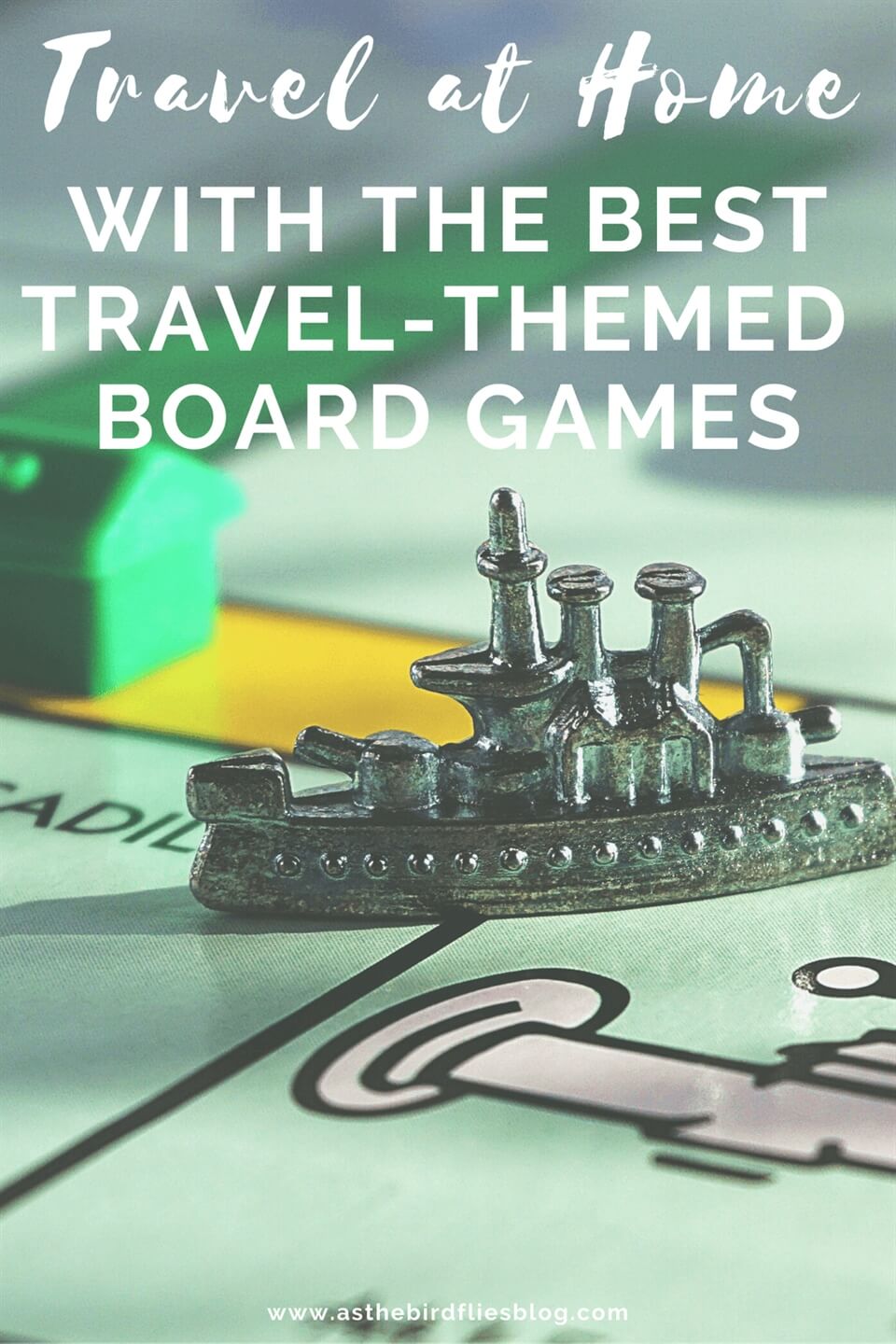 Londoner turned wanderer, Frankie is an author, freelance writer and blogger. Currently based in Amsterdam, Frankie was nomadic for two years before starting a family with her Australian partner. Frankie is the author of three short story collections, and is a freelance writer for travel and creative brands. In 2017, she launched WriteNOW Cards, affirmation cards for writers that help build a productive and positive writing practice. When not writing contemporary fiction, Frankie shops for vintage clothes, dances to 70s disco music and chases her two young sons around Amsterdam.
Find Frankie on Facebook, Twitter, Instagram, Pinterest, and Google+.
TRAVELTRAVEL ADVICEFAMILY TRAVELARMCHAIR TRAVEL
Next
Amsterdam Travel: The Best Day Trips from Amsterdam

Previous
On Writing: How to Write Every Day