NaNoWriMo Inspiration (Day 10): Do you want to give up yet? 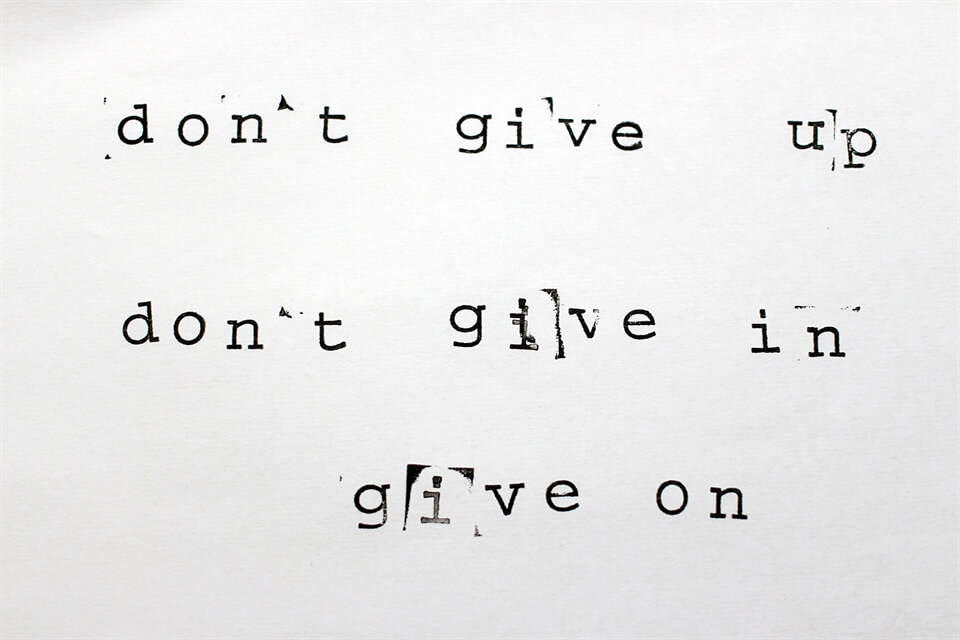 Can you believe that just five days ago I was asking you how much fun you were having and now I want to find out how much  you hate this challenge?

Well, that's sort of how Week One and Week Two go in my limited experience. It's also what this book - written by the guy who founded NaNoWriMo - confirms is often the case.

The adrenaline and the novelty has started to wear off, plot holes feel like their getting wider and you can't see an end in sight.

I'm there. I feel it too. I am almost at a stage where I can justify giving up so that I can focus on helping you guys; by writing more of these posts and doing more research into what makes you write quicker or finding inspiring quotes from other writers who are better than me.

But I've also seen what it looks like at the other end.

And it looks good. More than that it feels good. But here's the thing, it won't feel that good unless you keep going. Unless you set your alarm a little earlier. Unless you sit at your computer feeling like you'd rather do everything, anything, but write. Unless you type out some of the worst sentences you've ever written, just to meet your deadline goal, it's not going to feel so sweet when you make it to the end.

That's looking forward, but sometimes you can't see ahead of you when it only looks grey and dark and murky ahead.

Instead let's look back, because that's also telling you to keep going.

If you think about your book like a house, that's the foundations already put in.

If you think about your book like a dress, that's the material cut and pinned together, waiting for the sewing machine to make it whole.

If you think about your book like a plant, that's the seed sown, the water poured (every day, unlike in my house!) and the first green seedlings are starting to bravely burst above the surface.

If you think about your book like a person, your book is currently a toddler who's just days away from taking their first steps. Cute, cuddly, optimistic and full of eager hope. Why would you want to rid that little person his moment of joy?

(Yes, I actually just comparedyour book to a person, making it virtually impossible for you to even think about stopping now because that would make you a murderer. Woah, that's deep and a bit cruel.)

But what I'm trying to say is that even if you really, really want to, there couldn't be a worse time to stop writing. So don't.

Londoner turned wanderer, Frankie is an author, freelance writer and blogger. Currently based in Amsterdam, Frankie was nomadic for two years before putting down some roots with her Australian partner and having a baby boy in July 2015. In 2017, she launched WriteNOW Cards, affirmation cards for writers that help build a productive and positive writing practice. When not writing contemporary fiction, Frankie shops for vintage clothes, dances to 70s disco music and chases her son around Amsterdam.
Find Frankie on Facebook, Twitter, Instagram, Pinterest, and Google+.
NANOWRIMO INSPIRATION
Next
Portugal Travel: A Girls' Weekend in Lisbon - City Guide
Previous
In photos: Inside Rotterdam's Markthal
Posts you may also like: