Book Review: A is for Angelica by Iain Broome

Seeing as recent #MusicMondays have featured new artists, I thought it was high time I featured a new author in my Short and Sweet Book Reviews. Today, I happily do just that. 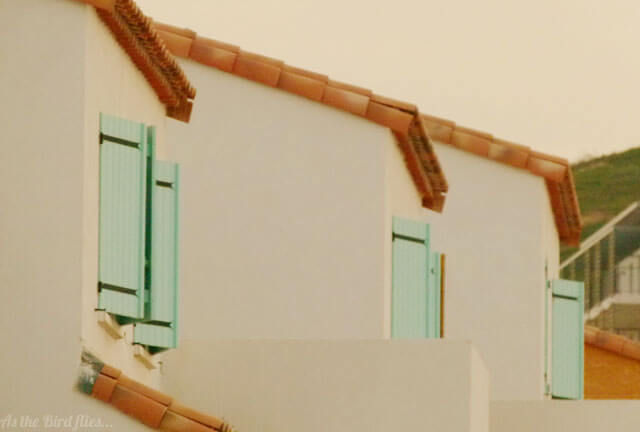 A is for Angelica is the first literary fiction offering from Iain Broome, a Sheffield based copywriter by day, author by night and soon to be father to two identical twins (I know, I need a sit down just thinking about that too.) He has documented his journey from writing this book to becoming published on his blog.

Without wanting to sound rude, I am glad I didn't discover his blog until after I read the book because then my reading of A is for Angelica would have almost certainly felt influenced by the fact that he comes across as a bloody nice guy who has collated a lot of useful information to encourage other would-be authors as well as pouring many little pieces of his soul into documenting his personal story. Instead, I got to read A is for Angelica in blissful ignorance of who the author was and how this book is the product of many, many years of hard work.

What's it all about? The fantastically named Gordon Kingdom is a middle-aged man living in (I assume) a small town in northern England. For reasons that become clear as the story develops, he has become obsessed with taking and making notes about the things he sees on his street, in particular the recent arrival of new neighbour, Angelica. He begins to focus increasing attention and note-taking on her with a view to seeing if he could possibly trust her with his secret.

What's so good about it?  Broome employs almost frustratingly simple and regular prose to describe moments that are far from ordinary or simple, leaving the reader with a very blank canvas on which they must assess and assemble how they react and how they feel about how and why events play out. Through Gordon, Broome focuses on the characters' many flaws and quirks, which deliver more than a handful of comic moments and there's little deliberation or over-emphasis on the more touching and poignant turns in the story, making this a compelling and very different read.

Who, me? A is for Angelica is a surprisingly universal novel and I think would appeal to anyone with half an interest in new literary fiction, or in other words a good story. I read the book - which is only available as an ebook until September and is currently on sale at a ridiculous 99p - in less than 72 hours on my iPhone, meaning it didn't even get a chance to be synced to my Kindle. What surprised me the most is that I'm still thinking about the story now and wondering what really happened to Don, was it weird that I didn't really like Angelica and why, oh why did Gordon let it get that far...?

Londoner turned wanderer, Frankie is an author, freelance writer and blogger. Currently based in Amsterdam, Frankie was nomadic for two years before starting a family with her Australian partner. Frankie is the author of three short story collections, and is a freelance writer for travel and creative brands. In 2017, she launched WriteNOW Cards, affirmation cards for writers that help build a productive and positive writing practice. When not writing contemporary fiction, Frankie shops for vintage clothes, dances to 70s disco music and chases her two young sons around Amsterdam.
Find Frankie on Facebook, Twitter, Instagram, Pinterest, and Google+.
BOOK LOVE
Next
Hotel, Motel, Holiday Inn: Cocora Cottage
Previous
Iceland Travel: Review of Bus Hostel Reykjavik
Posts you may also like: