This photo was taken some time ago when we stayed in Marina Bay Sands in Singapore at the very beginning of our trip to Australia via Southeast Asia. I didn't want to share it on the blog then because I was still sort of anonymous and I was a little embarrassed by this completely unintentional and accidental full blown pose. I mean, just look at how smug I look! But I am not just overcome with smugness. I was actually also taking a second to close my eyes against the sun, which was rising in front of me and it was at this moment that my boyfriend NewMan snapped some photos of me. How it irritates me that he can master the changing light and composition twice as well as me with half the interest I hold in photography, but I am grateful for this photo and everything it represents  - calm, light, sunshine, bliss, change, enthralment and yes, alright then, smugness.

The lyrics are from Damien Rice's song The Connoisseur of Great Excuse, which is a nice little ditty to listen to but the lyrics actually mean more to me than what they stand for in the song. Sometimes opening your eyes is much more of a figurative action than a physical process. Personally, sometimes I think it's possible to see wider, clearer and bigger when your eyes are closed and I seem to recall that this was one such moment.

Londoner turned wanderer, Frankie is an author, freelance writer and blogger. Currently based in Amsterdam, Frankie was nomadic for two years before putting down some roots with her Australian partner and having a baby boy in July 2015. In 2017, she launched WriteNOW Cards, affirmation cards for writers that help build a productive and positive writing practice. When not writing contemporary fiction, Frankie shops for vintage clothes, dances to 70s disco music and chases her son around Amsterdam.
Find Frankie on Facebook, Twitter, Instagram, Pinterest, and Google+.
WEDNESDAY'S WORDSSINGAPORETRAVEL INSPIRATIONSOUTH EAST ASIA
Next
First Impressions: Berlin
Previous
Travel Stories: Tell me why the road turns...
Posts you may also like: 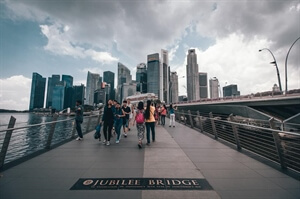 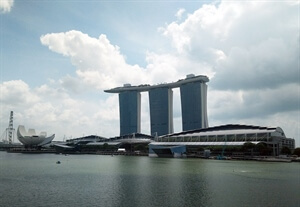 Family Travel: Tips for Visiting Singapore with a Toddler 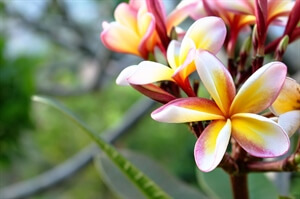 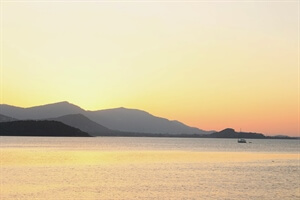