And there you have it. My 365 project is complete. One whole leap year of photographs, that's 366 photos for 366 days in 2012. I feel relief that it's over but pride that it's complete.

I enjoyed this project much more than I thought, gained heaps more from it than I expected but I have to admit, I occasionally felt almost as burdened and trapped by it as I had originally anticipated when I included this challenge in my list of 12 travel goals for 2012. Some months I didn't upload photos until the very end of the month and often I didn't spend much time thinking about which ones I should use; I know therefore that I didn't always upload my best ones. Never did I fall into the habit of uploading one photo every day, or even every other day. However, despite it all it captures wonderfully all the places we have been and the way we were this year.

This is perhaps demonstrated best in my use of Instagram pics and photos taken on my phone for December; I just had too much going on to think about taking my camera out or even picking it up inside our flat. Despite it being absolutely caused by convenience - and an overwhelming work and social calendar now that we're back in London - I have surprisingly few regrets about it. I happen to take photography on my phone strangely seriously and spend far too long composing, shooting and editing photos that I instantly love; this equates to the same amount of time and thought as if I was using my camera, if not more. And yet the difference between my camera and my phone is that I always have my phone with me.

January - a surfer rides the wave on the Central Coast of New South Wales, Australia. 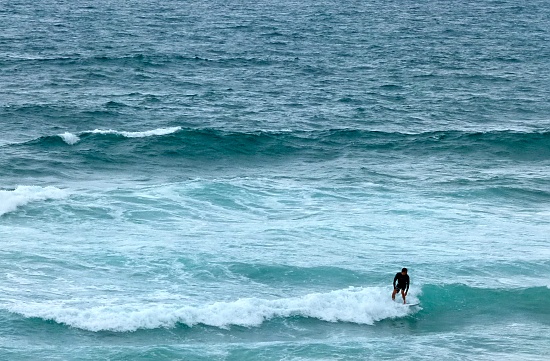 February - a couple walk through the park in Auckland, New Zealand. 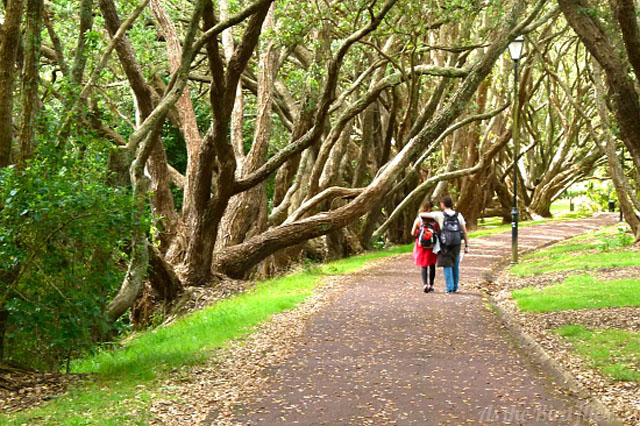 March - looking up in Barcelona, Spain. 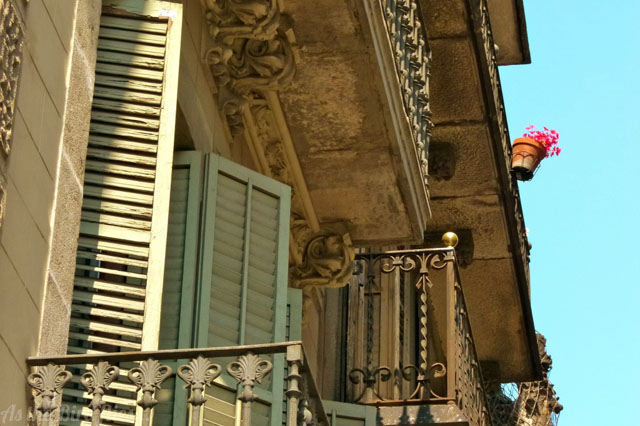 April - the joys of spring in Vondelpark, Amsterdam. 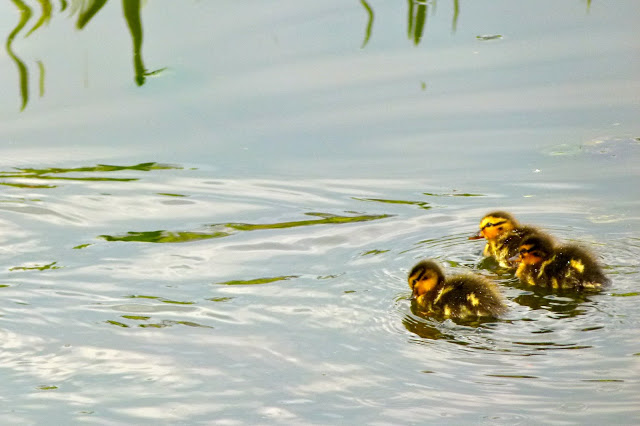 May - the warm reds of Bologna, Italy.June - the promise of a wonderful summer in Amsterdam. 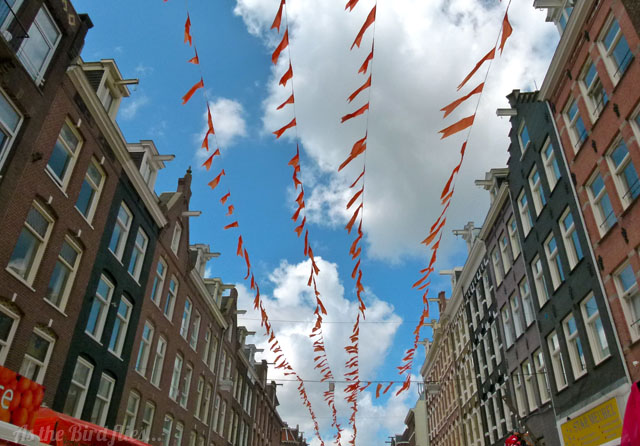 July - the sign of a happy summer - pretty projects. 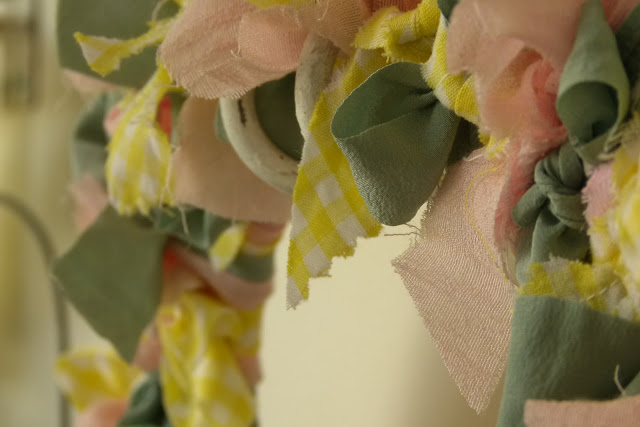 August - staring right into Mimi's eyes in the south of France 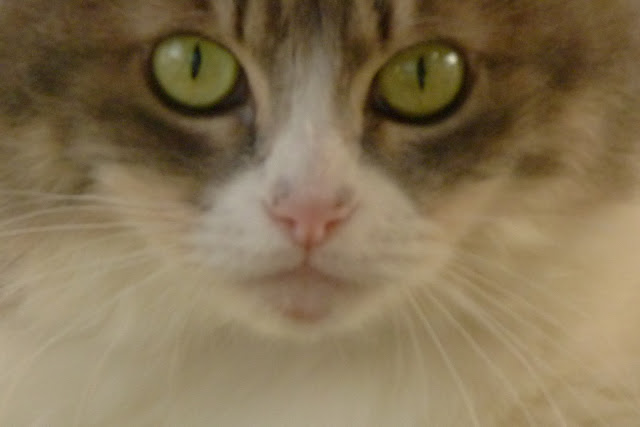 September - the imposing height of the CN Tower in Toronto. I still can't believe I did this. 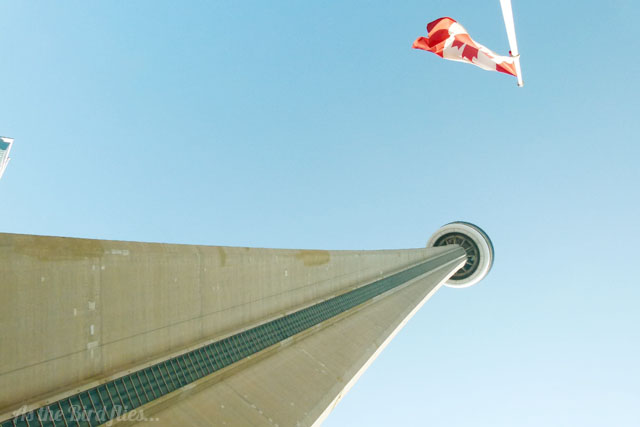 October - a bird looks back at me as he balances on the branch of a palm tree in Phuket, Thailand. 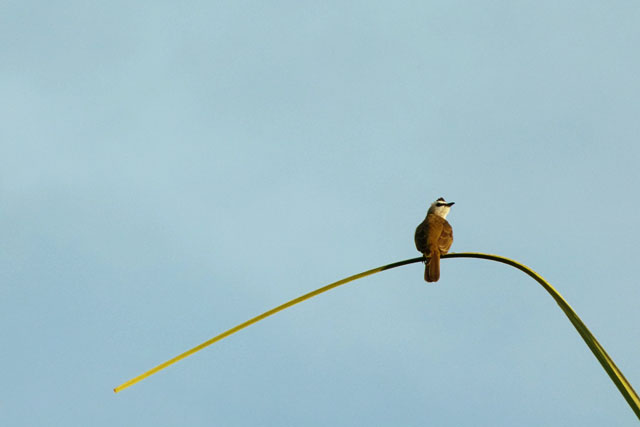 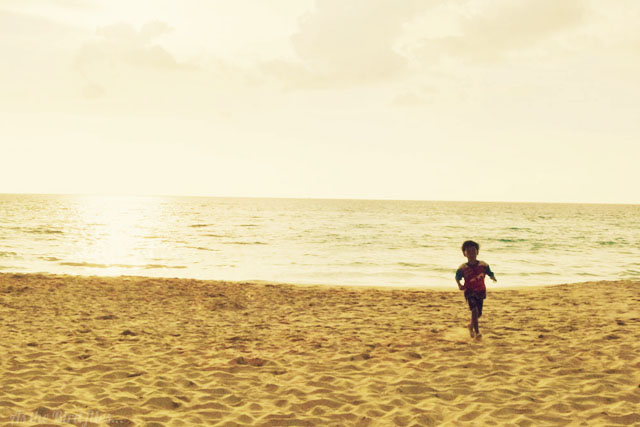 December - canal boats waiting in a line for fairer weather in Surrey, UK.My camera and I will have to discuss how we take our relationship to the next level, yet the travel plans I have for the first few months of this year almost certainly mean we will not be far apart and we will have our own challenges and goals to pursue together.

Looking forward, next year I've decided to do the 365 project again but with less restrictions. I am giving myself the freedom to take photos on my phone if that's easier and more convenient, I'm planning on focusing as much on "memory-catching" as I am shooting artistic and cleverly composed photos and I'm not yet 100% sure if I will then share the photos in monthly updates as I did this year. I'm not sure they're interesting enough to other people? (Feel free to leave a comment confirming or denying this!) but I know that I still want to keep taking photos of the things that will shape this coming year.

P.S. Thank you for your sweet messages on Facebook and Twitter about this. Me and my penguins are doing good.

Londoner turned wanderer, Frankie is an author, freelance writer and blogger. Currently based in Amsterdam, Frankie was nomadic for two years before starting a family with her Australian partner. Frankie is the author of three short story collections, and is a freelance writer for travel and creative brands. In 2017, she launched WriteNOW Cards, affirmation cards for writers that help build a productive and positive writing practice. When not writing contemporary fiction, Frankie shops for vintage clothes, dances to 70s disco music and chases her two young sons around Amsterdam.
Find Frankie on Facebook, Twitter, Instagram, Pinterest, and Google+.
365 PROJECT
Next
In photos: A train from Oslo to Lillehammer
Previous
MusicMonday: Songs by Mayer Hawthorne
Posts you may also like: 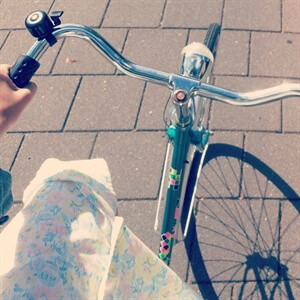 One photo a day in 2013: August and the #dailytravelette Instagram Challenge 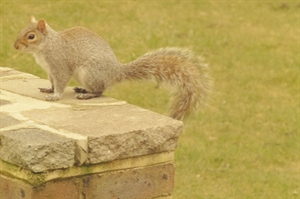 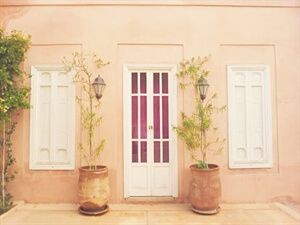 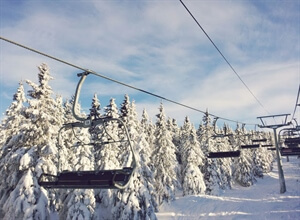 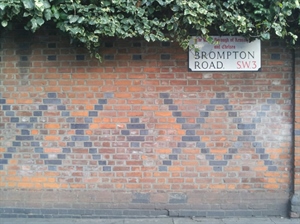