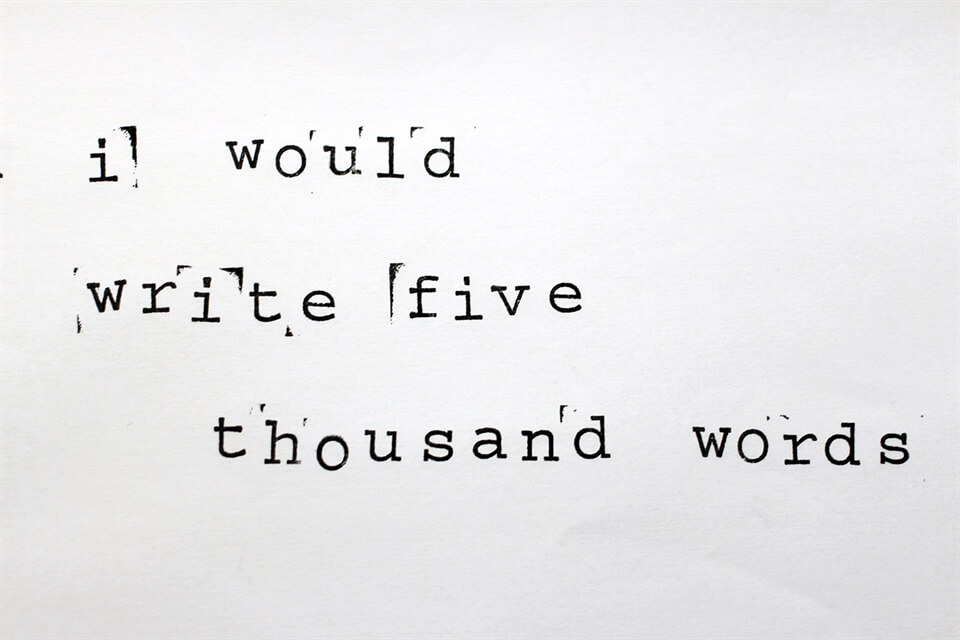 Did you know that you may have already written enough?

If you make today's quote of 1667 words, at 5001 words you could have already written something that is the length of a story.

One of the stories in London Eyes - The Wedding Bells of Bow - was just over 3000 words.

Several of the other stories in each collection were around 5000 words long.

The word count that defines a short story is considered to be 7500 words (though I have broken this "rule" on several occasions and will continue to do so). That's less than one day of writing away.

Animal Farm, the (other) book that made George Orwell one of the 20th century's finest authors is only 29,966 words long. That's 17 days of writing at NaNoWriMo-pace.

Of Mice and Men by John Steinbeck was also under 30,000 words long.

Breakfast at Tiffany's by Truman Capote is around 35,000 words long.

Of course, there follows long hours of editing, amending, nurturing and lip-chewing, before it is something worthy of someone else's eyes. But that's not the point. 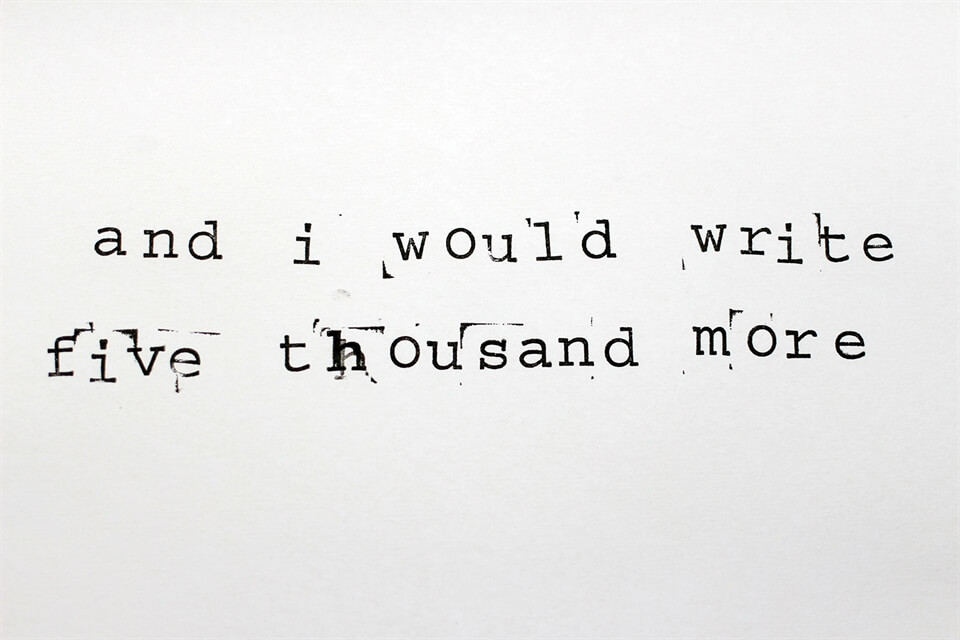 But you can't make something from nothing. You can't make nothing better. And though I have no scientific research to back this up, I do believe the more you write, the more chance there is of having something worth reading. (And others seem to agree.)

So, if you make it to 5001 words today, feel proud. You shouldn't underestimate what you've already achieved, and it's only Day 3.

But you have to keep going to realise how much more you can achieve...

(P.S. If you make it past 5000 words today, when you update your NaNo word count, you'll get another badge! Woo hoo! Is it just me who gets excited by stuff like this?)

Londoner turned wanderer, Frankie is an author, freelance writer and blogger. Currently based in Amsterdam, Frankie was nomadic for two years before starting a family with her Australian partner. Frankie is the author of three short story collections, and is a freelance writer for travel and creative brands. In 2017, she launched WriteNOW Cards, affirmation cards for writers that help build a productive and positive writing practice. When not writing contemporary fiction, Frankie shops for vintage clothes, dances to 70s disco music and chases her two young sons around Amsterdam.
Find Frankie on Facebook, Twitter, Instagram, Pinterest, and Google+.
NANOWRIMO INSPIRATION
Next
Words from my Stories: The Ghosts of London Underground
Previous
Amsterdam Travel: Visiting ARTIS Amsterdam Royal Zoo﻿
Posts you may also like: