Words From My Stories: See the Amalfi Coast

See the Amalfi Coast is available to download right now!

Alternatively you can find download for free direct to your Kindle via the Amazon store.

The following is an extract from the story. You join the protagonists, Martin and his wife, as they arrive at Naples airport under a hot July sun. 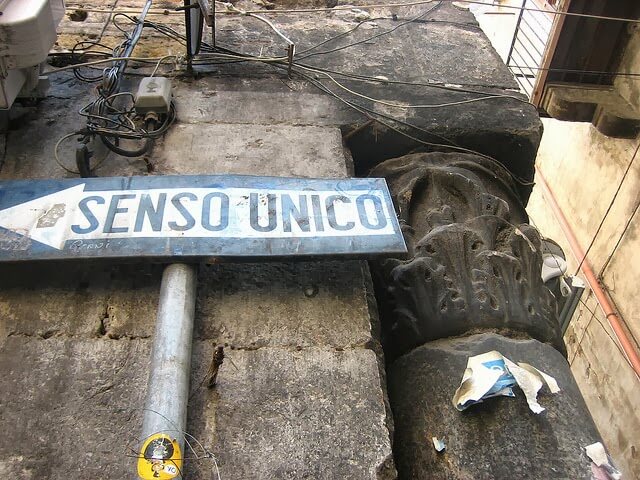 The heat smacks us in the face as we descend from the plane on rickety, plastic steps. In front of me Martin raises his face to the sun as though he’s never seen it before, or perhaps, as though he'll never see it again. I poke him in the back to keep him moving.

A man stands at the bottom, his chin lifted up and away from us. I sense that he thinks he's taller than he really is. He’s wearing tailored black trousers and a short-sleeved white shirt over which a fluorescent yellow vest flaps open in a warm breeze. The gold rims of his oversized aviator sunglasses sparkle in the sun. Every now and again he raises his left arm and slowly points to the terminal building with a slim, tanned index finger. I have never seen somebody so stylish doing such an unglamorous job.

*****
A woman with big brown eyes greets us with a fake smile and a perfect manicure. She is beautiful. In Leeds she would be a film star. Martin melts in her presence, over-pronouncing his words and grinning at every opportunity. I indulge him, knowing it will perk him up for the rest of the day.

“Have you ever been to England? I wouldn’t bother, if I were you. Bloody cold most of the time, even in summer. Though this feels pretty bloody hot. Is it always like this?”  The back of his hand wipes his brow. Seeing the sun reflect off his balding head, I wonder if we packed enough sunscreen. It’s another silly thought.

As we leave the terminal, I hold back so Martin can walk side by side with his film star. I pretend not to notice when he struggles to lift our suitcases into the boot of the mini bus.

*****
Naples’ roads are terrifying. There is no order on the motorways other than a common tendency by cars to drive with the white lines of the road directly underneath them. Once on older, narrower streets our pace slows to a crowded crawl. It's impossible to determine how many lanes of traffic the road is supposed to have or how many people would like it to have. I hear more horns than I see vehicles and though it is deafening, it is also a little exciting. I know it's not the case, but it feels as though the noise is announcing our arrival, welcoming us.

As we sit in traffic, once grand buildings shade us from the sun. I look up and see walls crumbling, shutters missing panels and small balconies weighed down with flowerpots, chairs, bikes and even washing machines. Mopeds creep up on either side of us, one after the other. They are like ants, coming out of nowhere and unquestioningly following the one in front, trusting that they can and must go where he before him goes. Down alleyways I see rows of washing stretching across, high in the air. I always thought it looked romantic and neighbourly in films, but in reality it's a little sad to see peoples’ clothes drying in the exhaust fumes on a shared washing line. Yet that doesn’t make it any less of a treat to see.

On the ground there is dirt. Rubbish bags are stacked on street corners and beside shop doors. I remember Martin telling me about the rubbish problem in Naples. He showed me some frightening photos once, a few years ago. Apparently it's much improved now. People sit outside their homes on chairs; some perch alone and stare sternly ahead, others lean into small groups and talk intently. Most are men and all seem old, with the lines of many stories carved into their faces. All appear undisturbed by the noise, the traffic and the black bags of rubbish that lie close by.

I look up again and see an elderly woman with unruly hair stare out of a window, her face peering over a pot of purple orchids. Three young men wearing suits walk by my window. They talk over each other, with their hands and shoulders as much as their mouths. As the mini bus finally begins to move forward, we pass a policeman sitting on a motorbike on the pavement. Smoking a cigarette, he watches the chaos unfold around him. He seems content.

I have counted seven stray dogs on our journey so far, one has only three legs.

Martin suddenly covers my hand with his, squeezing my knuckles together.  “It’s bloody brilliant, isn’t it?”

Photo by mararie and used under a Creative Commons license.

Londoner turned wanderer, Frankie is an author, freelance writer and blogger. Currently based in Amsterdam, Frankie was nomadic for two years before starting a family with her Australian partner. Frankie is the author of three short story collections, and is a freelance writer for travel and creative brands. In 2017, she launched WriteNOW Cards, affirmation cards for writers that help build a productive and positive writing practice. When not writing contemporary fiction, Frankie shops for vintage clothes, dances to 70s disco music and chases her two young sons around Amsterdam.
Find Frankie on Facebook, Twitter, Instagram, Pinterest, and Google+.
SEE THE AMALFI COASTSHY FEETMY BOOKSWORDS FROM MY STORIESTRAVEL FICTIONFREE FICTION
Next
MusicMonday: Wanna Be Loved by Jill Scott
Previous
First Impressions: Brighton & Hove
Posts you may also like: 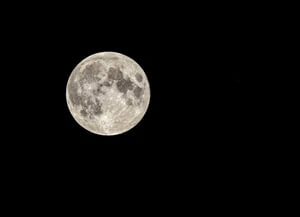