This is my motherhood diary, documenting what life is like as I adjust to becoming a mum of two. I wrote my first motherhood diary in the year following my first son's first year of life. I call him Baby Bird on this blog. He became a big brother to my second son, Baby JJ, in November 2018 and so I have returned to writing weekly updates about what life is like becoming a mother to two young boys.  (I wrote about my first son's birth here). You can find all of the first year's diary entries here, and you can start at the beginning of year one here, and year two here. 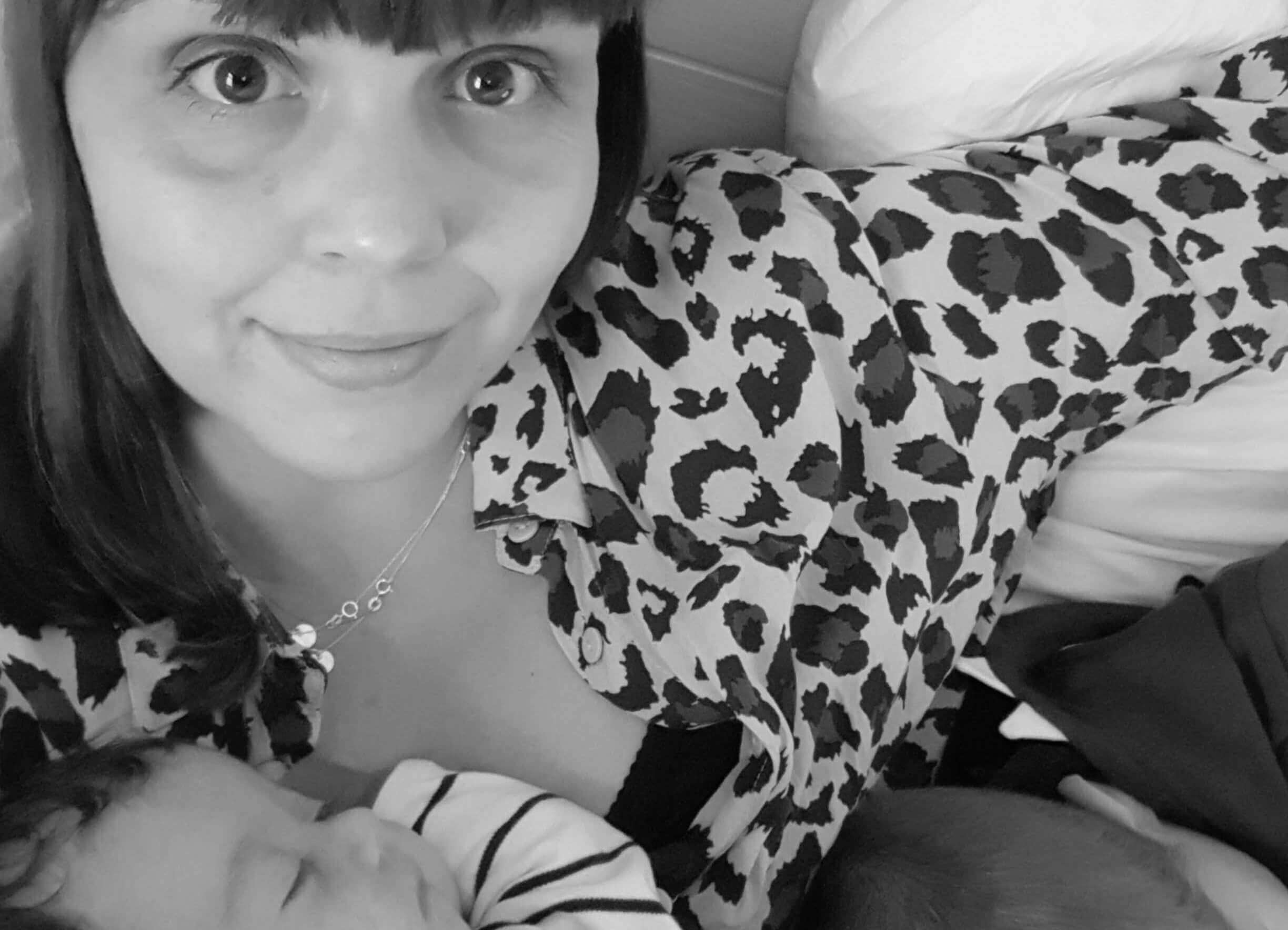 Londoner turned wanderer, Frankie is an author, freelance writer and blogger. Currently based in Amsterdam, Frankie was nomadic for two years before starting a family with her Australian partner. Frankie is the author of three short story collections, and is a freelance writer for travel and creative brands. In 2017, she launched WriteNOW Cards, affirmation cards for writers that help build a productive and positive writing practice. When not writing contemporary fiction, Frankie shops for vintage clothes, dances to 70s disco music and chases her two young sons around Amsterdam.
Find Frankie on Facebook, Twitter, Instagram, Pinterest, and Google+.
MOTHERHOOD DIARY - SECOND CHAPTERMOTHERHOOD DIARYMOTHERHOOD
Next
Travel Advice: Essential First Ski Trip Packing List for Beginner Skiers or Snowboarders

Previous
City Guide: A Weekend of Things to do in Rotterdam
Posts you may also like: