Having a Baby in Amsterdam: Giving birth in hospital in the Netherlands 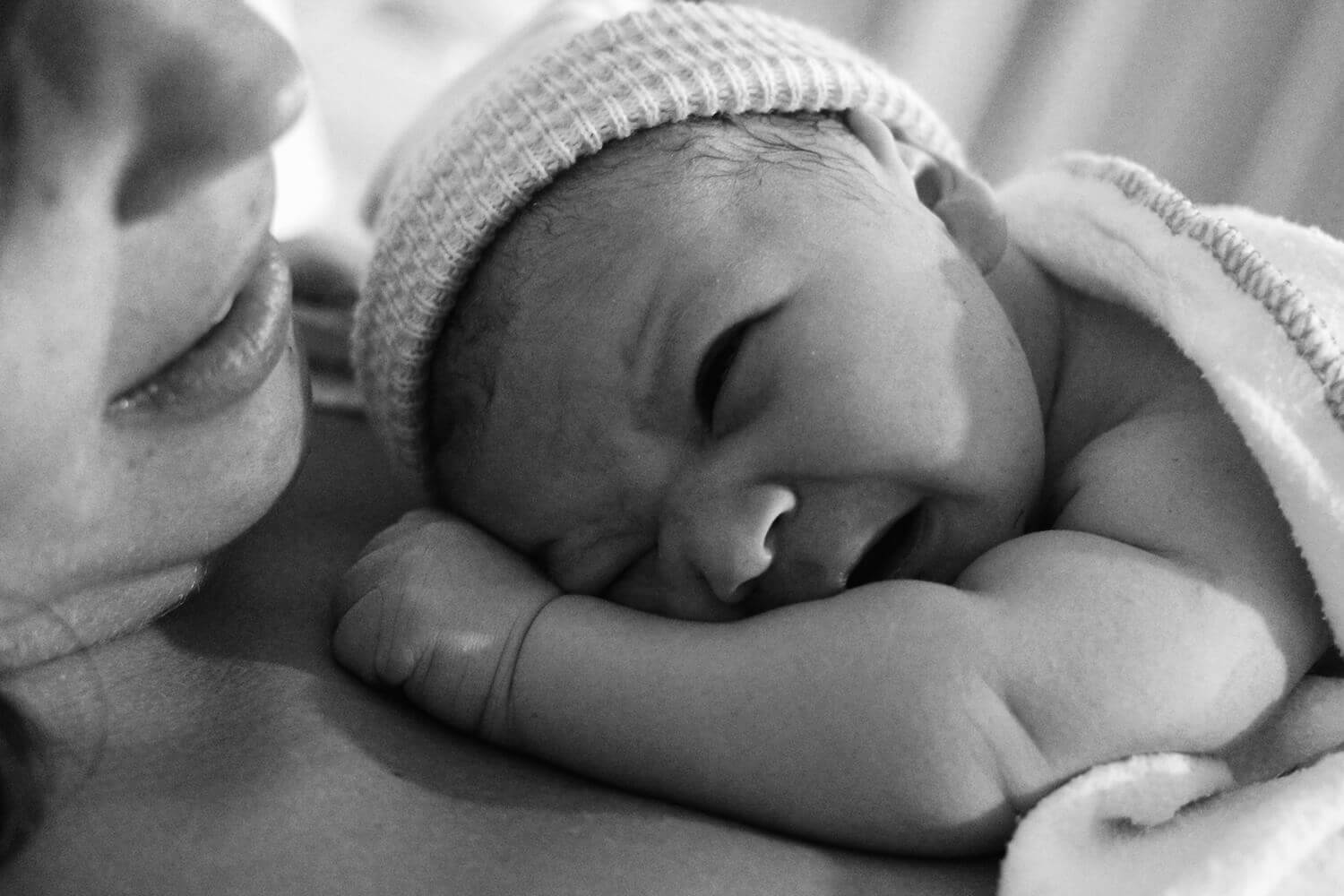 If you've read the story of giving birth to my son (you'll find part one here and part two is here) you'll have a rough idea of what giving birth is like in the Netherlands and these are definitely the posts to read if you want a narrative and mostly chronological account of my experience having a baby in Amsterdam. Meanwhile this post, I hope, will deal with more practical things, including some tips and advice, for giving birth in a Dutch hospital, based on both my expectations and the reality. (In addition to reading my son's birth story, you may also want to read this post about what my experience of midwives and antenatal care was like here in Amsterdam.)

With the Western world's highest rate for home births you could be forgiven for having some concerns about what giving birth in hospital in the Netherlands is really like (drugs? Anyone? Anywhere?) and my first expectation was one of great trepidation. Considering you don't really step foot in a hospital until the moment you are about to give birth, and such a big distinction is made between the midwives that have a cosy clinic on a street corner (where you go for your antenatal check-ups) and the hospital midwives who I assumed only really dealt with births with serious complications, I was quite intimidated by the prospect of giving birth in a Dutch hospital. I'd heard about epidurals being refused because either the anesthetist has gone home early or a midwife decides you don't need it. I'd heard about mums being expected to walk out of the hospital two hours after delivering the placenta. I'd heard about birthing pools being rare and a sheer case of luck if you managed to get access to one. I'd heard about how going from a midwife team you know and are familiar with to being left with hospital midwives could be quite upsetting. I'd also read several stories (not only from the Netherlands) about going to hospital slowing down labour because women feel more fear and less relaxed away from your home environment. That was a main reason why I began to lean towards a home birth during my pregnancy, though my partner had some serious discomfort with this and after discussing it with him at length, and learning that my boy was measuring rather large in utero, we agreed a hospital birth would be the best decision for our first baby.
Even with that decided I still had two main worries about birthing in a Dutch hospital; 1) that I wouldn't get medication even if I asked for it, and 2) I wouldn't be allowed to stay in hospital after my baby was born (unless I had any complications).

Things worth knowing about giving birth in a Dutch hospital 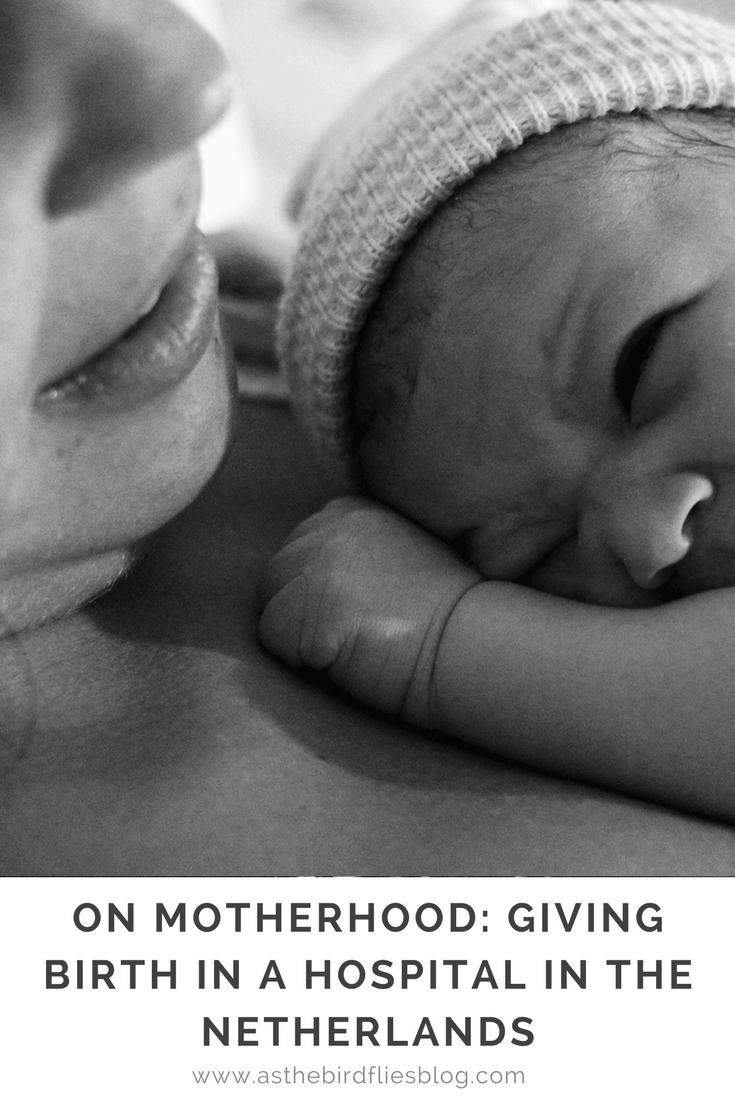 Londoner turned wanderer, Frankie is an author, freelance writer and blogger. Currently based in Amsterdam, Frankie was nomadic for two years before starting a family with her Australian partner. Frankie is the author of three short story collections, and is a freelance writer for travel and creative brands. In 2017, she launched WriteNOW Cards, affirmation cards for writers that help build a productive and positive writing practice. When not writing contemporary fiction, Frankie shops for vintage clothes, dances to 70s disco music and chases her two young sons around Amsterdam.
Find Frankie on Facebook, Twitter, Instagram, Pinterest, and Google+.
MOTHERHOODON PREGNANCYLIFE IN THE NETHERLANDSLIFE IN AMSTERDAMFAMILY LIFE IN AMSTERDAM
Next
The Books I Read in June 2016
Previous
In photos: A summer villa in Portugal