On Writing: Why Running Makes Me a Better Writer 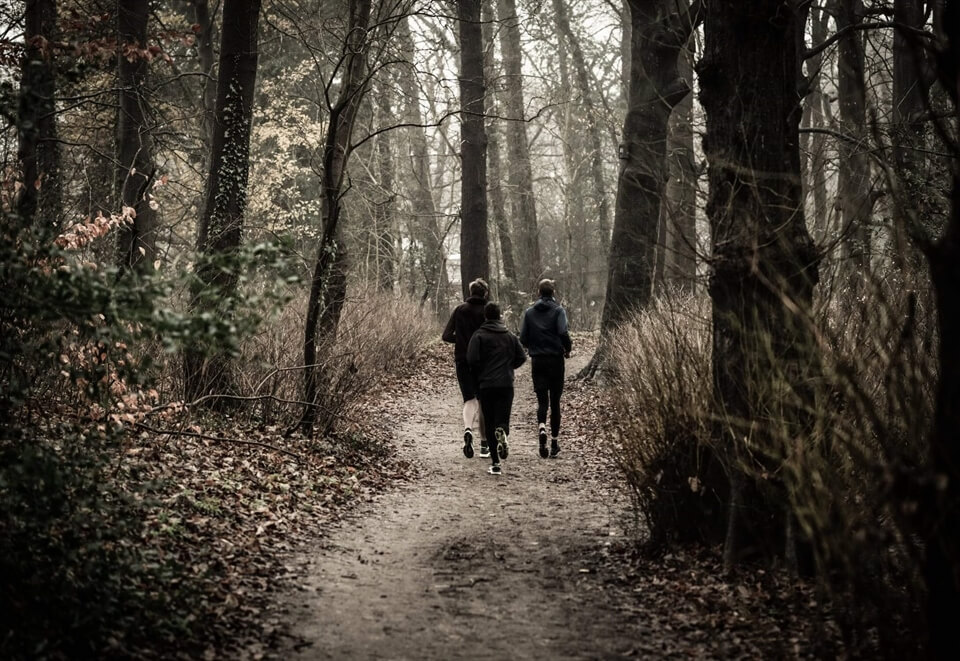 While I'm proud to call myself a writer, I'm less proud and a lot more reluctant to call myself a runner. It's not because I don't run regularly - I do, if not as regularly as I write (thank goodness or no books would get finished) - but it's more that I am very slow, not very pretty to look at and have a deeply-rooted love-hate relationship with running. While that quote "I hate writing but love having written" is not true for me because I nearly always love the act of writing (as well as the having written part) I rarely enjoy running, but always enjoy having ran. However, over the years I've been running and writing regularly, I've learnt that there are things about running that I experience which resonate with the writer in me, and it's these things I want to share with you today. Maybe in doing so it will encourage you to try running to help you as a writer, or maybe it will also help you see that running (or another form of physical exercise is already making you a better writer, and you should celebrate this with a mirror high five or slice of cake or something!
First I want to talk a bit about why running is good for your writing life.

Why running makes me a better writer

Most obviously and perhaps importantly, running is a great form of physical exercise and movement. These are two things that anybody working full-time or even part-time as a writer will struggle to get enough of. The writer's life is a very sedentary one (unless you have a standing or walking desk!) and running is the real polar opposite. It's incredibly active, you move a lot and your pulse rate increases considerably. In short, it's a great activity to counteract some of the effects of sitting (or standing) still a lot.
However, this is not the real reason I think running makes me a better writer. I think running makes me a better writer because it also helps with my mental health. I've made no secret of my struggles with post-natal depression and anxiety, but even before the birth of my child I had long used running as a defence to mental health wobbles. The science and research explains why running makes you feel better (hello, endorphins!) but in the context of being a writer, having the mental strength and energy to focus on my work is a gift and I have no doubt writing helps with that.
Another reason I believe running makes me a better writer is because it is uninterrupted, disconnected thinking time. As many people find when they do a physical activity for a long period of time - walking, cycling swimming - there comes a moment when you switch off a bit. It's not that your mind goes quiet - sometimes quite the opposite - but you do get this sense of calm and clarity come in to your thoughts. I don't always get it on all my runs (sadly!) but I liken it to accessing a different, usually sleeping part of my brain, where I can think about things differently. Some of my greatest plot hole solutions and best story ideas have come to me during a run.... as long as I can get home in time to remember to write the answers or ideas down!
There is also something about running that opens my mind to brand new story ideas or to new settings for my story. This is especially true when I run in a new place or on a new terrain. If you're familiar with my books, you may be interested to know that All the Beaches are Made of Pebbles (from Shy Feet) first came to me while running along the seafront in Brighton & Hove. When you run you get a different kind of sense of place, setting, sounds, and light than when you walk. It's hard to explain because surely it should be other way as walking is slower, but perhaps there is something in the deliberateness and physical effort required in running that switches off more of the thoughts rolling around your head and you are suddenly open to discover more...

The things running taught me about writing 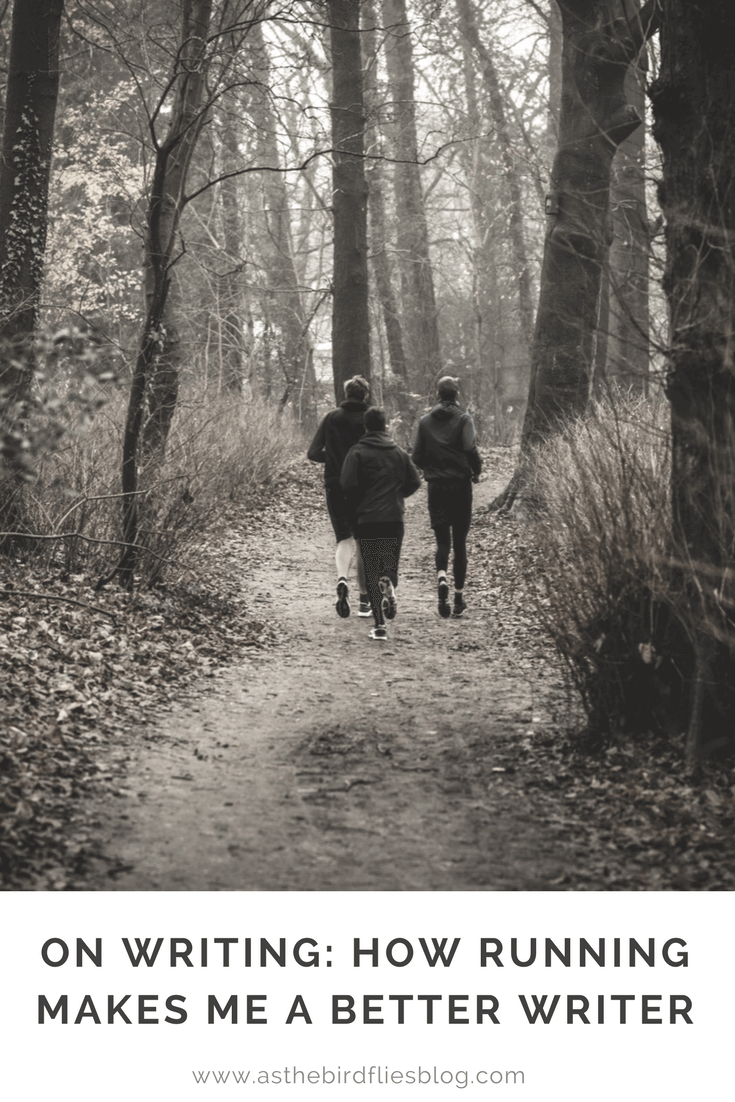 Londoner turned wanderer, Frankie is an author, freelance writer and blogger. Currently based in Amsterdam, Frankie was nomadic for two years before starting a family with her Australian partner. Frankie is the author of three short story collections, and is a freelance writer for travel and creative brands. In 2017, she launched WriteNOW Cards, affirmation cards for writers that help build a productive and positive writing practice. When not writing contemporary fiction, Frankie shops for vintage clothes, dances to 70s disco music and chases her two young sons around Amsterdam.
Find Frankie on Facebook, Twitter, Instagram, Pinterest, and Google+.
ON WRITINGWRITINGWRITING ADVICERUNNING
Next
A Diary of Motherhood: Year One, Week Six

Previous
The Books I Read in June 2016
Posts you may also like:

On Writing: What is Writer's Block?

On Writing: How to Write Every Day

On Writing: Should You Write Fiction or Non-Fiction?

On Writing: How to Become A Freelance Writer - Advice & Tips